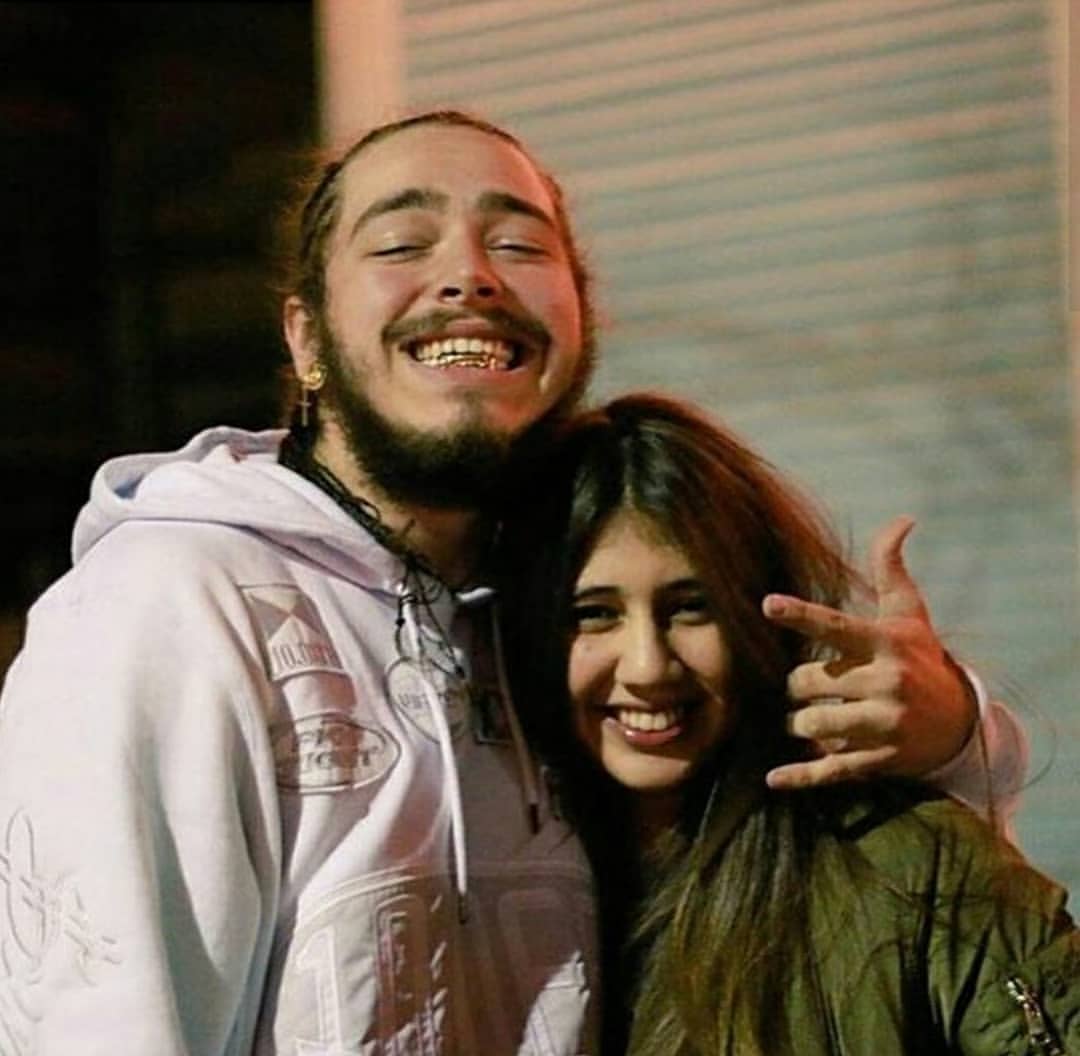 It has been a few years now that the popular American rapper, singer, songwriter, record producer, and actor Post Malone was linked to the name Ashlen Nicole Diaz. Talented and young Malone seems to have everything going for himself, from popularity to wealth to not so good looks but ok, cannot have it all unless his name is Ryan Gosling.

The Love Story Of The Super Famous Post Malone

It all started back in 2015, when Ashlen at that time was working as a music promoter and had a generous amount of contacts which helped Malone to organize and book him several night club shows. It is how she got to meet her future partner. One thing led to another, Ashlen and Malone announced their newfound love and romance as a couple shortly after.

This music promoter by profession, who up to date books shows for various celebrities, besides her career, she became widely known in the world of fame as the ex-girlfriend of Austin Richard Post, or better known as Post Malone. But to tell you the truth dear wonderful readers, Ashlen does prefer to stay away from the public eye and far from the spotlight due to the fact that she suffers from social anxiety disorder. Her persona goes from rather shy and timid to apprehensive and bashful. She can get quiet, humble and nervous all at the same time. Ashlen does not hide the fact she lives with anxiety, but openly speaks about it to her fans and receives support. How charitable.

Ashlen was Malone’s number one fan and played a huge part in his modest beginnings. Despite the fact she first booked him shows, Ashlen took a very supportive girlfriend role accompanying Post on the road (this could be so missed interpreted) to his concert tours, shared social media support, showed up publicly during events, and live during the rapper’s interview on The Breakfast Club where the two spoking about their relationship. As they have had a rather erratic relationship in terms of continuity, the almost three years relationship being on and off, the fans were wondering when will they get back together. A good indicator of this was in 2016 when Malone revealed they previously separated and reconciled. Not long after that, rumors said that the two patched up again. As her being shy, she went into the spotlight when she attended Kylie Jenner’s birthday party, where she got a chance to hang out with very famous and well-known celebrities. Here she did not hesitate to post pictures of them taken at the soiree, which later on were deleted from her media platforms due to the brake up with the rapper. Ashlen and Post M”alone” were together for about three years, and for that time, their bond seemed to be very strong. However, rumors surfaced again that the love birds went separate ways, and neither Malone nor Ashlen decided to deny them or confirm them. Despite some of the more unsavory directs of the “Rock Start”, the rapper claimed that was totally faithful to Diaz as he was on the road. So it seems like jealousy was not really the main issue this couple had, but that doesn’t also mean it was not without its issues. Apparently, it was the hectic schedule the rapper had, that finally did its part.

Just like any other recording and music artist, Post Malone dedicated at least two of his records to Ashlen Diaz where he drew inspiration from their love relationship. The first song was “Stay” about two years ago, followed by the song “Rich and Sad” published about a year ago.

Ashlen Diaz allegedly has not been seen nor spotted by the media and the fans, to have found a new love. While by the end of 2018, the same period known as their brake up, Post Malone was seen with an unknown woman getting cozy onboard a yacht while vacationing in St. Tropez, and here is how the speculations started buzzing about him cheating on Diaz. Other sources said that Post and Ashlen called it quit before that, where Malone was spotted entering the Airport in Huston “with the same looking woman from the yacht”. Oh the gossip…

To make things even more misterious, fans spoke that Malone got his “Ashlen” wrist tattoo covered up. She was pretty upset over their breakup as just about any person would be when splitting up with their boyfriend of three years.

In my own humble and personal opinion, sometimes when things don’t work out it is simply because they never meant to. And sometimes we seek out answers that aren’t meant to be answered. Simply understood and learnt. The fact is, it’s human to want to know why. Just sometimes, it is just because.

And from the sounds of it, Post Malone and Ashlen Diaz were pretty different. One is a shy concert promoter from Dallas and the other is an outgoing rapper who has never hesitated on going crazy in front of cameras and with his tattoo artist.

Net Worth Of Ashlen Diaz

As of 2020, Ashlen Diaz has an estimated net worth between ＄500 thousand to ＄1 million. And yes do not be surprised, she makes her fortune by working as a music promoter and concert booking agent, but in America, they earn a hefty amount of money, especially if you are working for an artist like Post Malone. Him in contrast has been estimated with a well deserved ＄14 million.

Where Is Ashlen Diaz Originally From?

Ashlen Diaz was born on 19 December 1995 in Dallas, Texas, US. She has Latin ancestry as her family immigrated to America two generations before her, this explains the Latin features and expressive black eyes. Diaz was brought up in Dallas where we believe she attended elementary and high school.

Her close circle of friends says that Diaz is truly warm, friendly and possesses a personality everyone would want to be a friends with. 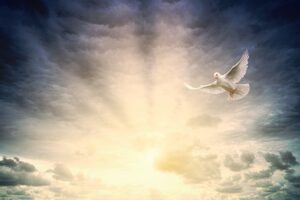 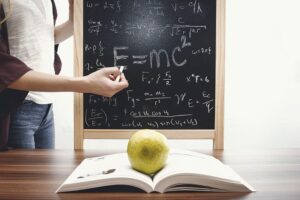 Next post How to Start a Career as an Educator

Check the Things Before Renting a Pet-Friendly Apartment

Liquid, Pill, or Chewable Multivitamins: Which is Best for You?

5 Ways to Avoid Foreclosure to Protect Your Credit Score

The 5 Most Valuable Tools for Moms: Home Security System, Tax Software, and More