The 2023 Kansas legislative session officially began on Monday, January 9, 2023. It is truly an honor to serve members of the Kansas House 109th District and remain chairman of the House Appropriations Committee.

On Tuesday, Jan. 10, House and Senate leadership unveiled their plan for the 2023 legislative session covering a number of areas, from taxes to the economy.

The plan calls for us to pass a balanced budget that eliminates unnecessary spending, pays off our debt, and adds more money to the Budget Stabilization Fund, also known as the Rainy Days Fund.

During the announcement, leadership expressed a desire to make the tax code flatter and simpler to help families and businesses. The reduction of the tax burden on pensioners and families has also been included in the “A Better Way” project.

In regards to the economy, the plan bans ESG (environmental, social and governance) investments in the state pension system and post-secondary institutions. It would authorize the Attorney General to investigate companies conspiring to curtail the fossil fuel industry. It would also ban state investment in entities owned or operated by hostile foreign governments.

There were also other areas of focus in the “A Better Way” plan that would have covered education, workforce development, health care, law enforcement, and the state budget, which I will address in subsequent newsletters.

This “A Better Way” announcement was introduced ahead of Governor Kelly’s budget on Thursday, January 12.

The first week of the Kansas legislative session was a light week for the House Appropriations Committee. On January 12, we held a joint committee meeting with members of the Senate Ways and Means Committee to release details of the Governor’s budget. The budget director for the state of Kansas has released details of the budget, which I will discuss in the next section. On January 18, we received an update on the Budget Stabilization Fund, SPARK (Empowering People and Revitalizing Kansas) process spending, and an update on the Docking Building. On Thursday, we discussed the Legislative Task Force report on Community and Technical Universities and discussed American Rescue Plan Act (ARPA) grants for economic development purposes with higher education institutions.

As mentioned earlier, the Governor’s proposed budget was unveiled on Thursday, January 12. Here are some details of his budget:

Complete elimination of statewide sales tax on food through this year;

Added four “back to school” tax-free days starting in September 2023;

He also proposed the following:

Fund to unlock streams of federal dollars that have matching requirements or competitive grants;

· Early retirement of two lake basin debts and cash payment of the state’s share of the new Veterans Home.

The Governor’s proposed budget estimates that the final balance in FY 2024 would be $1.984 billion and that it would not include the $500 million transferred to budget stabilization, which makes the balance of that fund more than $1.5 billion.

· The Legislative Research Department is reviewing the Governor’s budget. We’ll be reporting budgets to the House Appropriations Committee soon.

Whenever you want to attend and hear progress from the committee hearings or the House debate, you can tune in by visiting the live footage at www.kslegislature.org.

As always, if you have any questions, feel free to reach out to me at 785-296-7672, follow me on Twitter at @waymaster4house, or email me at [email protected] Please contact me regarding any issues and legislation we are discussing during the session.

It is a true honor to serve as your representative for the 109th Kansas House District and the state of Kansas. Please contact me with your thoughts, concerns and questions. I always appreciate hearing from the residents of the

Troy Waymaster, R-Bunker Hill, is the Kansas House Appropriations Chair and State Representative from the 109th District which includes: 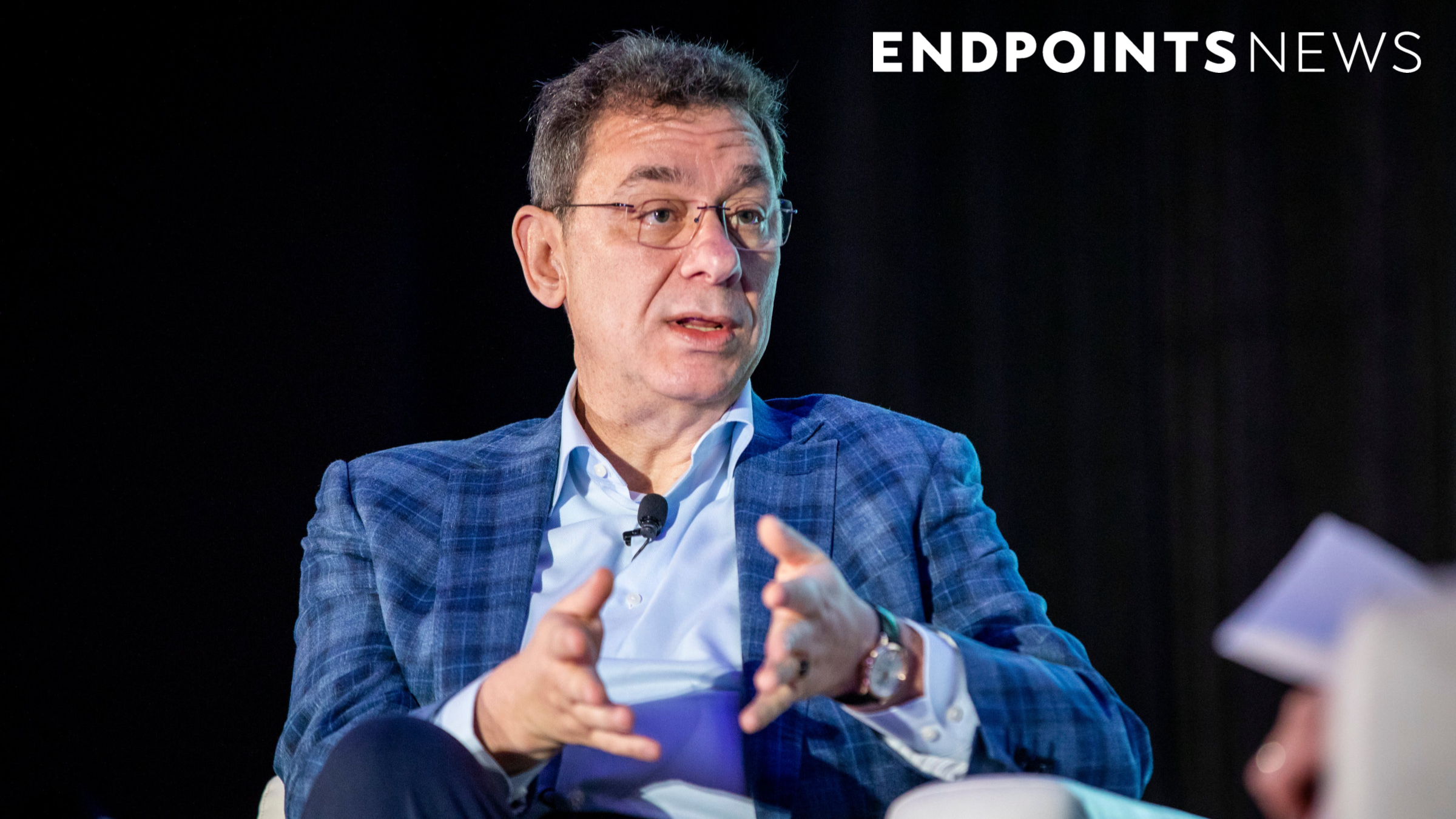 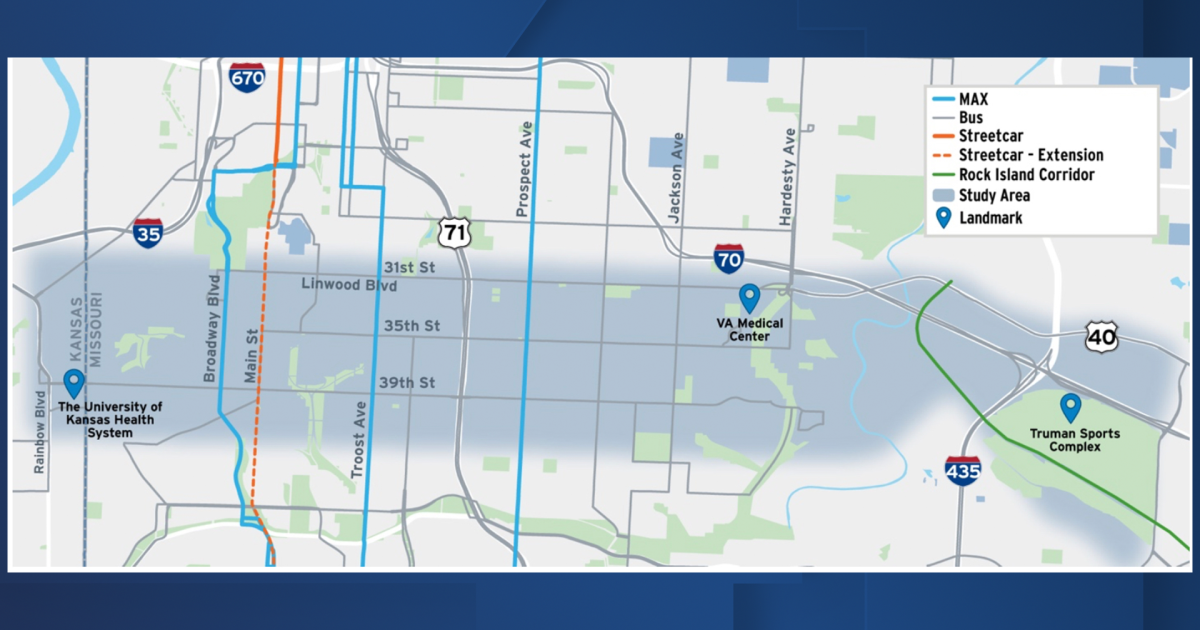 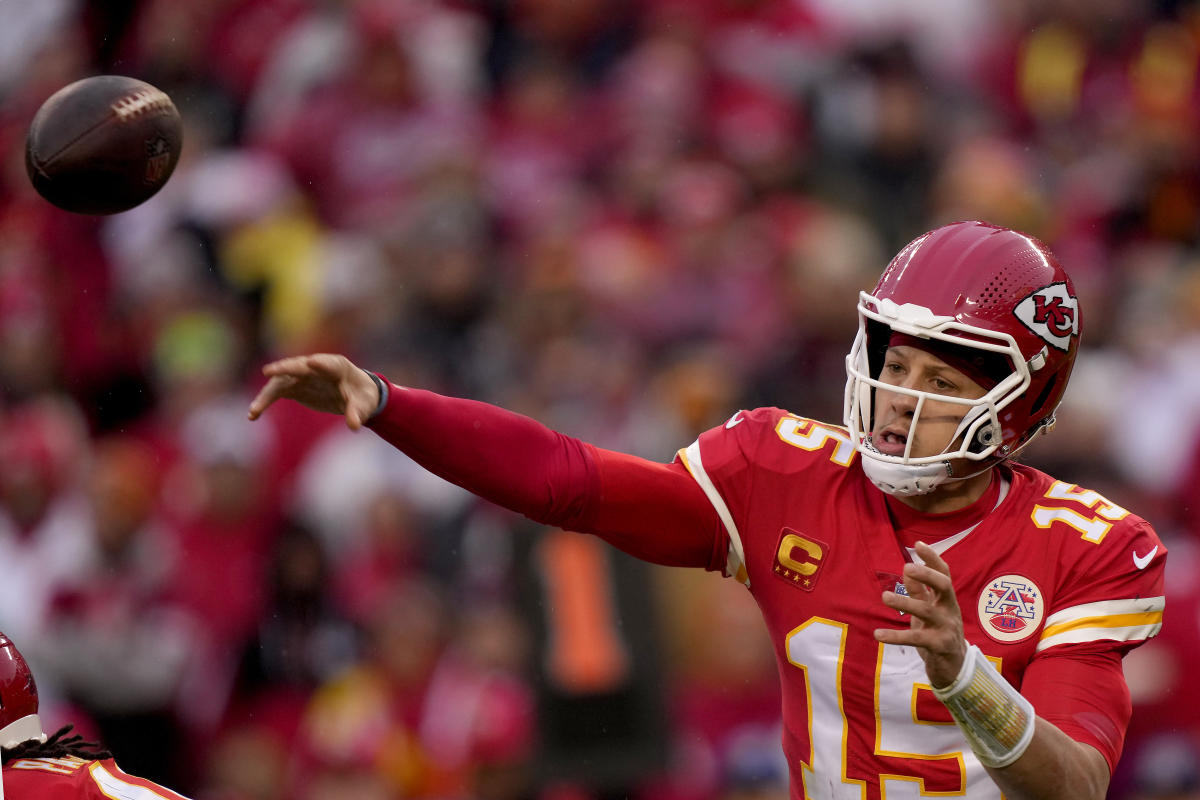 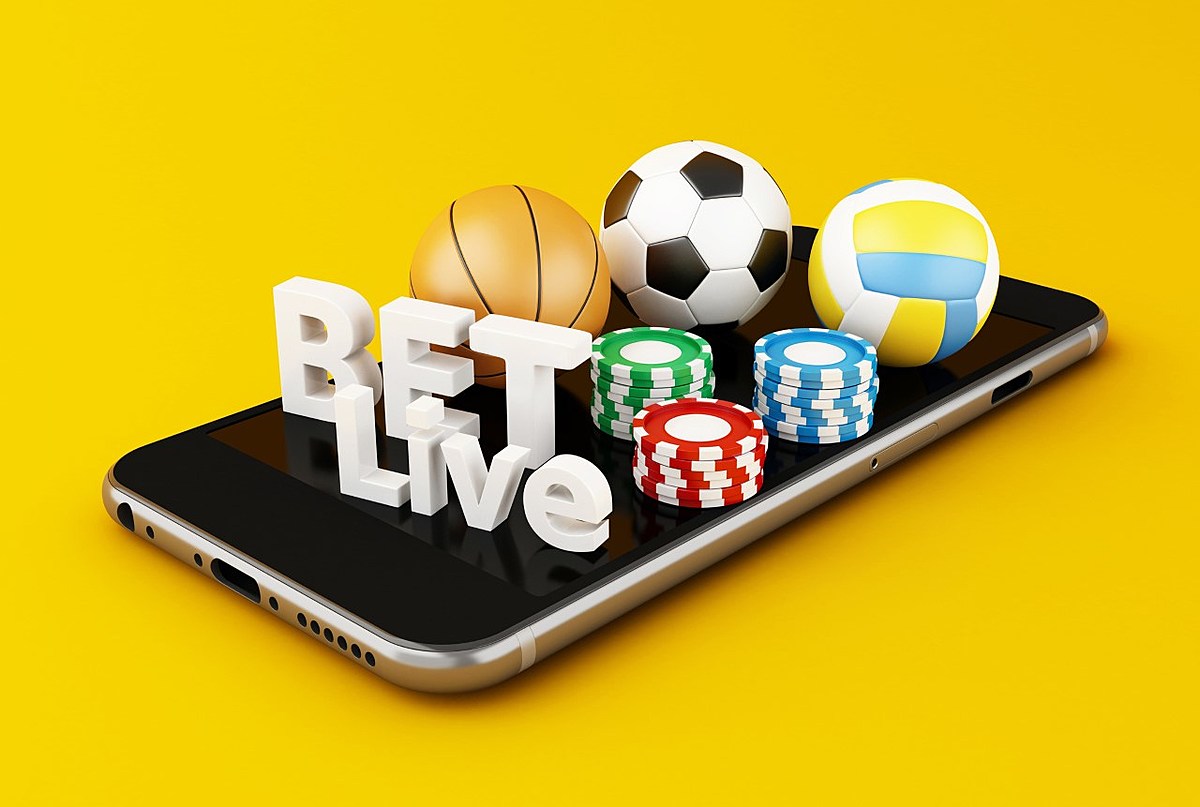 Sports betting is now in droves, will you participate?
3 mins ago