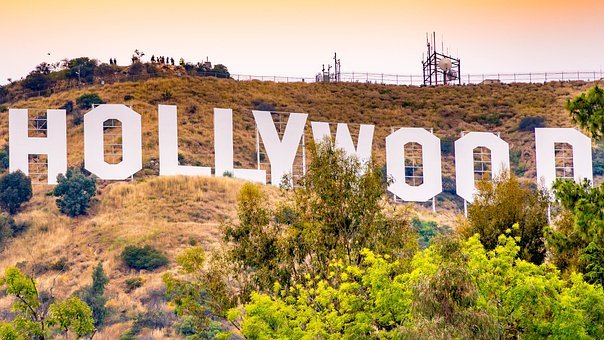 Every decade in American history sees a dramatic shift in the cultural attitudes and appreciation of the American people, but few were as pronounced as in the 1970s. With major shakeups from the 1960s continuing into the 70s (the Vietnam War, the Civil Rights movement) and the Nixon era creating a new wave of distrust and resentment against the government, culture lashed out, creating some of the most provocative and affecting art to date.

But what was this art, and who were the pioneers behind it?

Well, we’re glad you asked. It’s time to wind the clock back and take a look at Hollywood in the 70s (alongside the rest of the entertainment industry)! So without further ado, let’s jump right into it.

Hollywood in the 70s

While counterculture films had started to pop up in the late 60s with films like Dennis Hopper’s Easy Rider, the 70s saw this pushed further. This was in part due to the abolishment of the Hays Code in 1965, a self-censoring set of rules established to keep moral corruption and unsavory elements out of film. Directors could now make films that studied the ugly underbelly of society at the time, like Martin Scorsese with Taxi Driver and Michael Cimino with The Deer Hunter.

That’s not to say 70s Hollywood was all doom and gloom, however. Steven Spielberg and George Lucas brought about the birth of the mainstream blockbuster with Jaws and Star Wars respectively. These were such hits they would go on to create Hollywood’s action franchise-driven agenda into the 1980s (and it’s still going today).

Television also looked at the brighter side of things. This was more as a result of television’s relative infancy as a medium. Nonetheless, television kickstarted the careers of many famous 70s women, from Charlene Tilton’s star turn in Dallas to Loretta Swit’s rise in M*A*S*H.

Music and Literature in the 70s

The 70s saw the rise of two different musical genres: disco and punk rock. Disco rose from the musical underground as a reaction to both the dismissal of dance music in popular culture and the domination that rock music held in the cultural sphere. Early disco clubs provided safe havens for gay men at the time, who faced extreme discrimination at other clubs due to their sexuality.

On the other end of the spectrum is punk rock, forged by those tired of the overproduced, commercial sound of popular rock at the time. These bands focused on a raw, in-your-face sound, providing voices for those angry at the societal oppressions present at the time.

Political tell-all’s, true crime stories, and frank discussions of sexuality were also popular in literature at the time.

Back to the Present

So, now that you have this retrospective about Hollywood in the 70s, as well as other popular media, it’s time to go take a look back at your favorite 70s media. And for more retrospectives on culture and art through the years, make sure to check out more of the articles on our website! 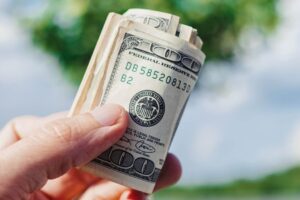 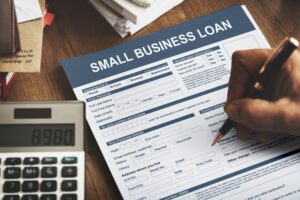 Next post Advice Business Owners Wished They Heard Before Starting