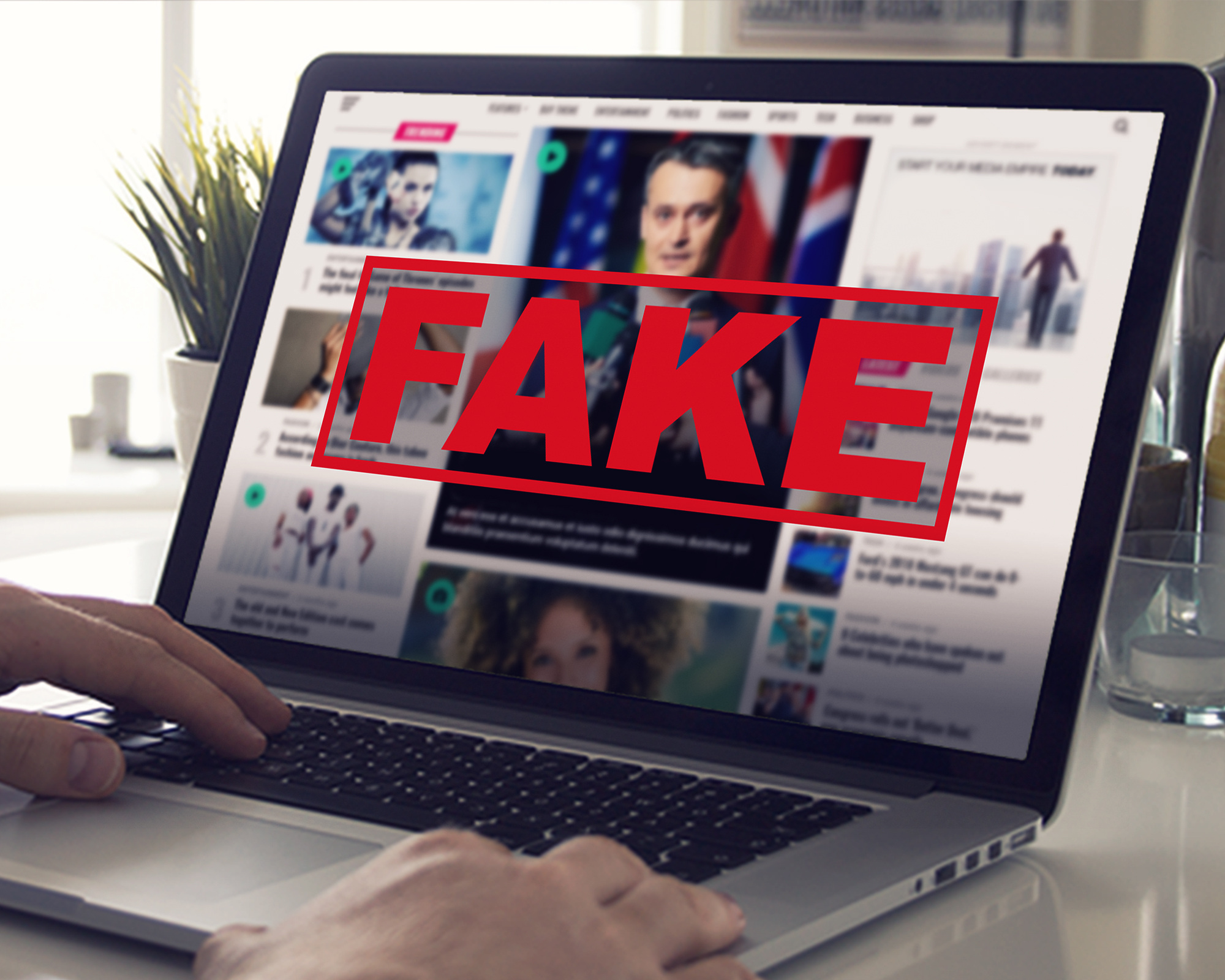 These days, it is hard to know what to trust online in a time when fake news is a major issue. The rise of the internet and social media brings many benefits to life, but it is also a time of disinformation and not everything that you see is true and trustworthy. So, what can you do to identify and stay away from fake news?

What is Fake News?

First, it is important to classify fake news. Essentially, this is misleading information that is presented under the guise of news reporting. The information is often sensationalised and often a way to divide the public. In recent times, fake news has been used as a way to spread conspiracy theories, push propaganda, incite violence and encourage hate speech. It also usually involves current events, such as the COVID-19 pandemic, the Russian invasion of Ukraine and the US election. Obviously, this means fake news is a major issue that often leads to serious issues within society.

Typically, fake news is spread through fake news websites posing as authoritative sources. This is then spread via social media, which enables the fake claims to spread very quickly (research shows that social media can spread fake news faster than real news). This is because it will often use clickbait, sensationalised and emotive headlines that will encourage people to share the content. Additionally, social media bots and trolls can also make the situation much worse by spreading the misinformation.

How to Spot Fake News

So, what can you do to spot fake news? First, you should be wary of any information that is being spread on social media even if it looks like it is a reliable source. If in doubt, try to find the primary source material and be sceptical of anything that is not the original source of the information. You may also be able to tell fake news by combing the article for grammatical mistakes, sensational wording or dubious layouts. How to identify fake news is not always easy and it is becoming increasingly more difficult, which is why you need to be so careful when using social media. It is also important that you report fake news when it is identified so that you can prevent it from spreading further.

Fake news is a very serious issue in today’s day and age. It is becoming increasingly more common and difficult to spot, which is why it is so important to be wary online and know how to avoid fake news. It is also important to speak to friends and family about fake news, especially those that may not be as sceptical as these are the people that are targeted and fall victim to dangerous claims. 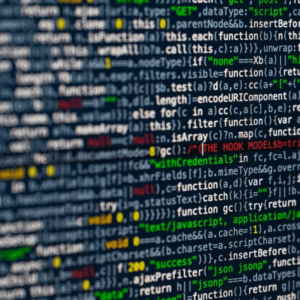 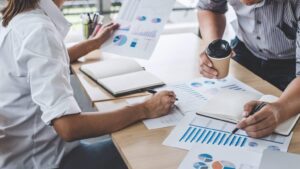 Next post Why Start Your Own Business in College