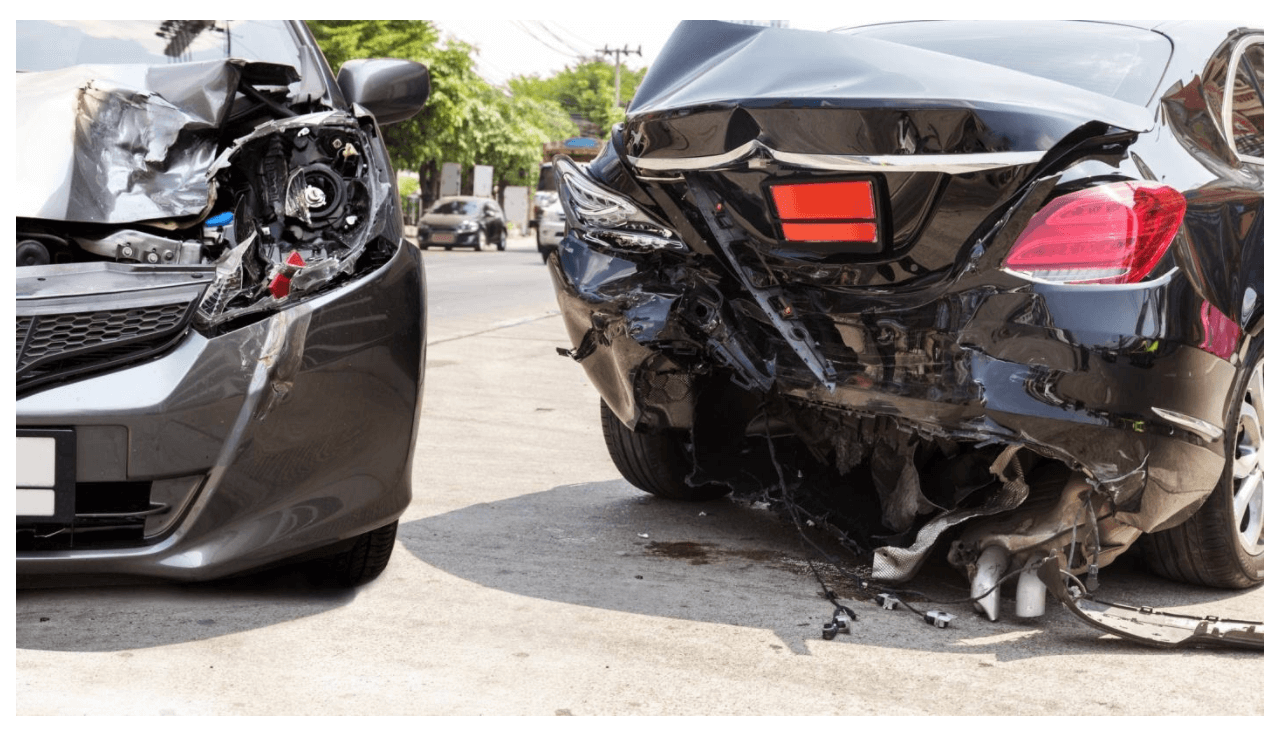 Do you consider yourself a safe driver? Even if you’re the best driver around, car accidents are always possible. Driving isn’t as safe as we like to think that it is.

But how can you stay safe while driving? What could you be doing that’s putting you at risk? We’re here to talk about it. Keep reading to learn how to avoid car accidents.

Too many people don’t use their headlights when they need to. We don’t only mean when people are driving around at night completely invisible to everyone around them. There are also people who don’t have lights on when it’s rainy or there’s otherwise poor visibility.

There are certain conditions in which some kinds of lights aren’t appropriate. For example, if you’re driving around other people and there’s anyone in front of you or in oncoming traffic, you should never have your brights on.

But if you’re in a low-visibility situation, keeping your lights on lets other people know where you are. Remember, just because you can see them doesn’t mean that they can see you.

Getting too tired at the wheel is too common. Drowsy driving results in thousands of accidents per year.

This is mostly for people who drive long distances, like those going on trips or anyone who drives for work. There’s a difference between sleepy morning drives or late night drives and a drive where you haven’t gotten adequate rest for a long time.

While it’s tempting to stay on the road to keep good timing, you should know that you’re putting yourself and others at risk.

When in doubt, pull over. If it’s possible, find a rest station. Take a brief nap (even fifteen minutes is enough), get a snack or a coffee, and get a few moments of fresh air.

While this isn’t a replacement for a good night’s sleep, it can be enough to keep you going until you reach your destination.

Do you partake in distracted driving?

Most people think of distracted driving as texting while driving or trying to manage children or other passengers in the back seat. In reality, there are plenty of ways that you can lose focus while driving, and most of us do them.

For example, have you found yourself trying to attach your phone or mp3 player to your car while you were already on the road? While this seems benign, it takes attention away from what you’re doing.

What about looking at someone while you’re talking to them, or looking around at your surroundings instead of at the road? While a brief glance away is fine, your eyes should always return to the road in a moment.

Do you eat while driving? Especially if you’re a new driver, eating on the road can be enough to capture too much attention. Wait until you find a rest station to eat anything beyond a small handheld snack.

Did you know that roughly three-fourths of all people think that they’re above average drivers? Mathematically this is impossible. If everyone thinks that they’re an excellent driver, they’re going to be more susceptible to mistakes.

Even if you’re confident that you’re the best driver around, keep this statistic in mind. Be careful with your own driving habits, but also assume that everyone else on the road is also more confident than they should be.

So what does this mean?

When you know that certain maneuvers or behaviors are common sense while driving, don’t assume that other drivers will take the most sensical approach. Always assume that everyone else on the road is careless so you’re on high alert.

One of the best ways to prevent car accidents is to use defensive driving techniques. This means that you’re always on the alert and ready to respond to anything unexpected that someone else might do.

When you assume that everyone else on the road is a bad driver, you’re protecting yourself and making yourself more aware. In the event that someone else does cause a car accident, check out the suggestions linked here for what to do after the fact.

After all, preventing car accidents is a group effort.

There are very few people who have never gone above a posted speed limit. The fact that it’s normal doesn’t mean that it’s safe, though.

Even if you’re on a straight path with no one else in sight, it’s a good idea to stay within several miles per hour of the posted limit. Remember, going too slow also isn’t safe, even if it’s safer than going too fast.

If someone is trying to tailgate you, even if you’re going the correct speed limit, you don’t have to speed up. As long as you’re in the rightmost lane, they’re expected to pass you. If they won’t, consider pulling over to the side of the road if it’s safe.

While they’re in the wrong, it’s better to keep yourself safe than it is to prove a point by holding your ground.

Also, when it comes to speed, always be prepared for the unexpected. Again, while it’s tempting to drive fast when the road is clear and there are no other drivers, you never know when an unexpected hazard, rogue pedestrian, or animal will cross your path.

That’s How to Avoid Car Accidents and Save Lives

Knowing how to avoid car accidents can save you and others from an unnecessary tragedy. While driving safely isn’t a 100% guarantee that you’ll avoid accidents, it does mean that you won’t cause them.

Protect the lives of yourself and others by using safe driving techniques.

For more helpful articles on need-to-know topics, visit the rest of our site. 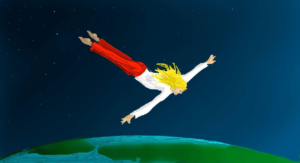 Previous post What does it mean to dream that you fly 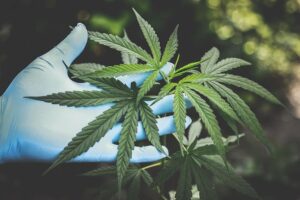 Next post Different Ways to Consume Marijuana (Legally) in the US