Lucas Cooper was arrested in Bethlehem, PA and charged with first degree murder

JERSEY CITY – A third grade teacher who just celebrated her 35th birthday was shot and killed in her home Tuesday morning, according to media reports.

Hudson County Prosecutor Esther Suarez said Temara King was shot multiple times at her home in the Toy Factory Apartments on Bergen Avenue around 7:10 am. She was pronounced dead an hour later at Jersey City Medical Center.

Additional details about the shooting cannot be disclosed as it is considered a domestic violence incident, according to Hudson County Prosecutor Esther Suarez.

Lucas Cooper, 39, was arrested in Bethlehem, Pennsylvania and charged with first-degree murder. He was also charged with possession of a weapon for an unlawful purpose in violation of and endangering the welfare of a child.

Payroll records show she is a teacher at the Jersey City Public School District and has been a public school teacher since 2013. with children on the autistic spectrum.

“She worked for us for 10 years. She had recently completed the course work and licensing requirements to become a Learning Disability Teacher Consultant (LDTC). She was an outstanding young educator and our thoughts are with her family and friends. missed,” Fernandez said in a statement.

Dan Alexander is a New Jersey 101.5 reporter. You can reach him at [email protected]

Two years later, more than 20 New Jersey people were accused of involvement in the January 6 riot at the United States Capitol.

LOOK: See how much gas cost the year you started driving

To learn more about how the price of gas has changed over the years, Stacker crunched the numbers on the cost of a gallon of gas for each of the past 84 years. Using data from the Bureau of Labor Statistics (released April 2020), we analyzed the average price for a gallon of regular unleaded gasoline from 1976 to 2020 along with the Consumer Price Index (CPI) for regular unleaded gasoline from 1937 to 1976, including absolute and inflation-adjusted prices for each year.

Read on to explore the cost of gas over time and rediscover how much a gallon was when you first started driving.

Sadly, these bands either announced a breakup, went on indefinite hiatus, or disbanded completely in 2022. 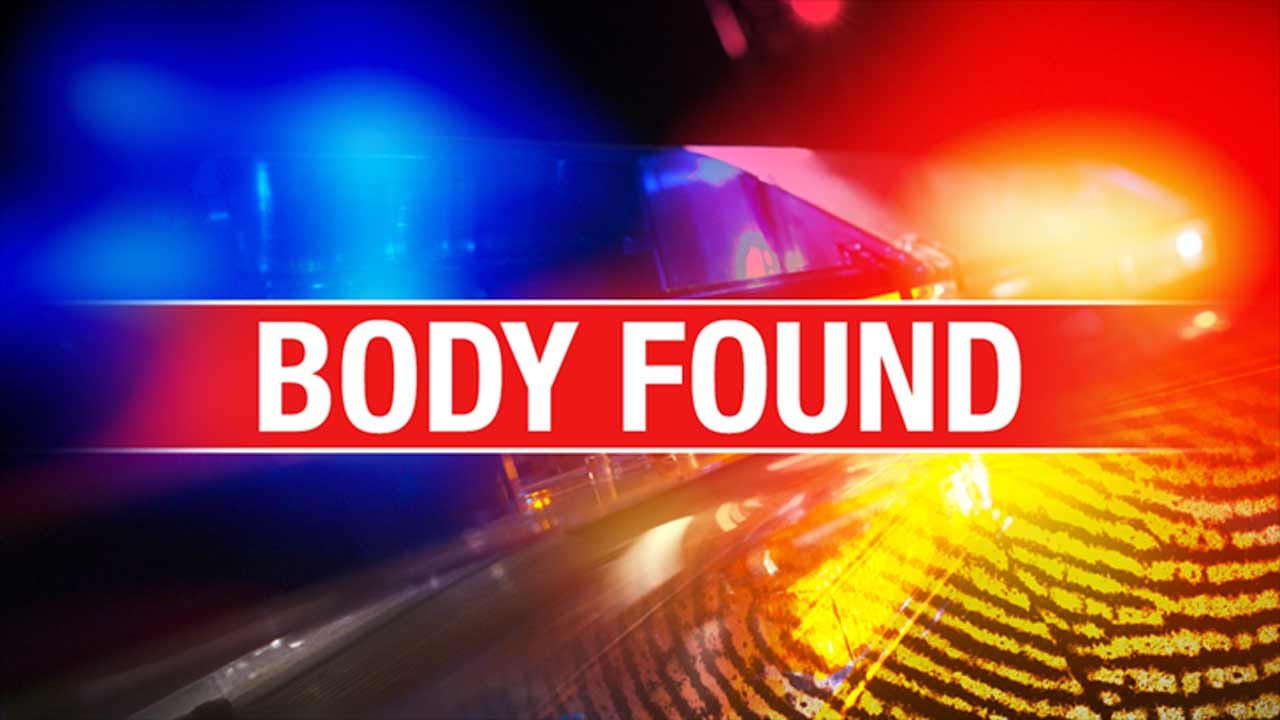 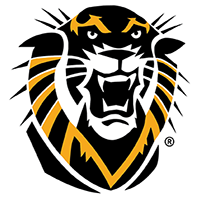 Bluey’s Big Play returns to Texas in May and July.
6 mins ago