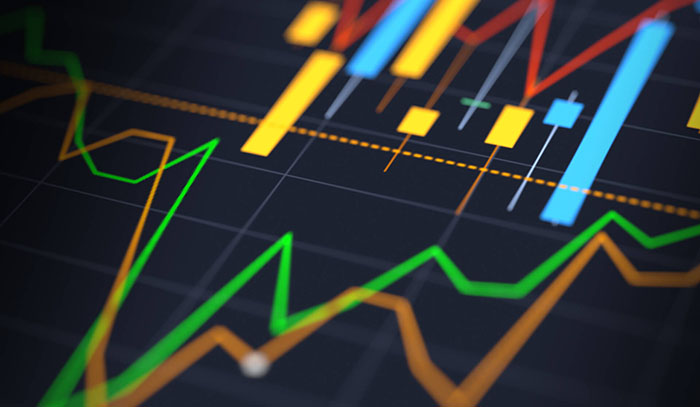 Colloquial language and communication techniques have constantly changed throughout the ages, with the emergence of so-called “memes” offering a relevant case in point.

Memes, which have become effective (and largely humorous) visual tools for social media users and tend to combine an image and catchphrase to communicate a particular message or idea, are currently shared by more than 55% of 13-35 year-olds each week. What’s more, 30% of this demographic send them on a daily basis, while they continue to grow in terms of volume and popularity over time.

This trend has also given rise to the concept of ‘meme’ stocks, but what exactly are these entities and should you consider trading them?

What is a Meme Stock?

The stocks rarely boast company fundamentals that justify a high stock value, of course, particularly from the perspective of earnings and future growth potential. So, they’re typically characterised by prices that are disproportionate to earnings and market capitalisation, with value increases driven by rampant speculation and news sharing.

It’s this that creates a sense of ‘FOMO’ (fear of missing out) amongst potential investors, as people continue to receive updates within their social media circles and identify potential opportunities pertaining to a widely discussed stock or equity.

In this respect, meme stocks can leverage a person’s innate indecisiveness or insecurity, potentially creating a new class of investors who are active solely through social media channels.

Should You Consider Investing in Meme Stocks?

In some instances, it can be hard not to pay attention to meme stocks, especially if you’re regularly active on social media or Reddit sub groups and are inundated with price updates and speculation.

The question that remains, however, is whether you should actively invest in this type of equity?

The short answer is no, unless you’re an experienced day trader (or scalper) who is willing and able to speculate on short-term price movements and volatility. In this instance, you’ll have the knowledge, expertise and determinism to leverage a meme stock’s short-term growth and momentum, and won’t be deterred by the assets lack of fundamentals or a solid foundation.

Certainly, longer-term or more risk-averse day traders should stay clear of meme stocks, and instead focus on investing in assets that boast an underlying financial value and can be easily analysed through traditional technical indicators.

Debt Consolidation as the Best Way to Deal With Debts

How Can Technology Help The Businesses Adapt To GST?

Paying Bills During the COVID-19 Pandemic

How to Get Bitcoins: 4 Different Methods to Try

Business Credit Cards: Everything You Need to Know Before Getting One