KANSAS CITY, Mo. – The Kansas City Public Schools District Board will decide whether or not to close Longfellow and Troost Elementary at a meeting Wednesday night.

It’s a big change from the original plan to close 10 schools, but parents still have questions about what will happen to their children.

The parents at Longfellow Elementary say they are doing everything they can to keep each other prepared regardless of grade.

KSHB 41 spoke to her in October when a possible closure of the school was first announced.

“We are concerned for our community and our staff; we want to make sure our people are taken care of as well,” Byrd said during Monday evening’s meeting.

Longfellow’s parents expressed their concerns about the closure to KCPS Acting Superintendent Dr. Jennifer Collier, KCPS staff and board members.

Specifically, they are concerned about their children’s well-being, academic progress, and the location of the school and faculty.

“We have 34 days until February 27 — that’s district enrollment policy,” Byrd said. “What schools are realistically available for our children where everyone can thrive and be together.”

Collier said closing the schools was a tough decision and that he would like to keep the community together.

He acknowledged the recent academic success of Longfellow Elementary, but says the closure is due to the poor condition of the building.

With tomorrow’s vote, parents just want to know how to prepare.

“If he goes forward with a yes, I won’t feel defeated,” Byrd said.

KCPS argued that teachers and staff will all be retained.

In Tuesday’s meeting, Collier said that based on KCPS’s seniority, they will have the first pick of open jobs.

KCPS previously told parents they would get help transitioning to a new school, including a team of helpers, open houses, a penpal program for students and a hotline.

The board is expected to make its decision tomorrow evening. 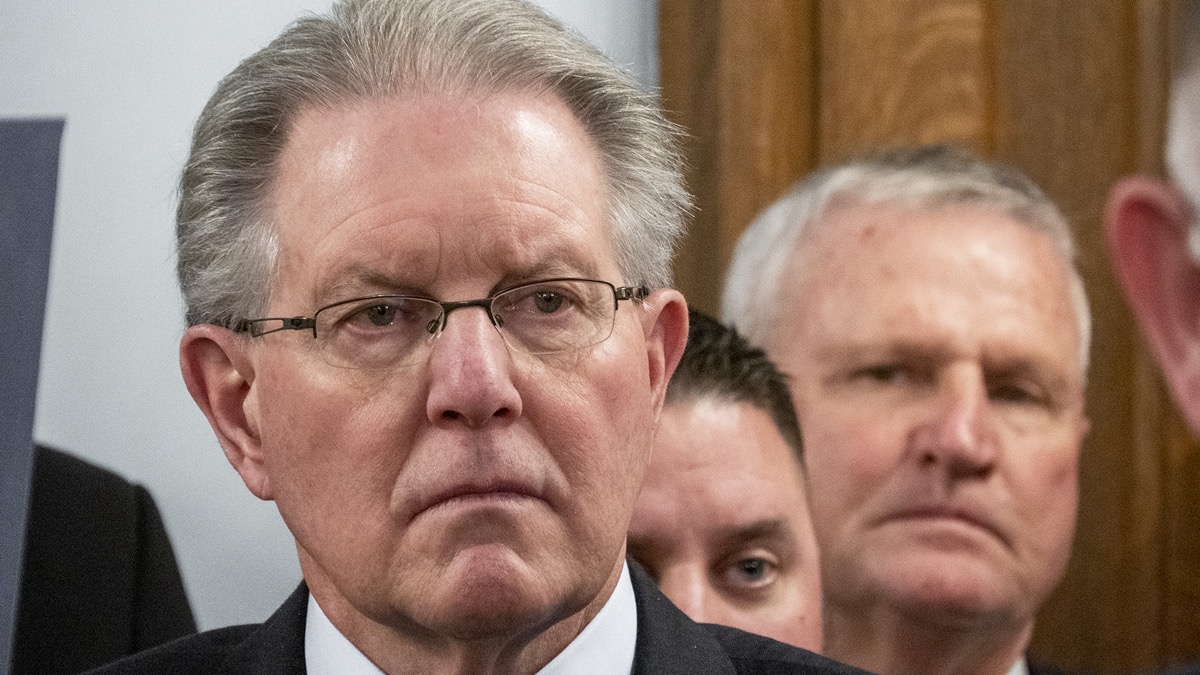 High School Results, Summaries and Schedules as of February 1, 2023
3 mins ago 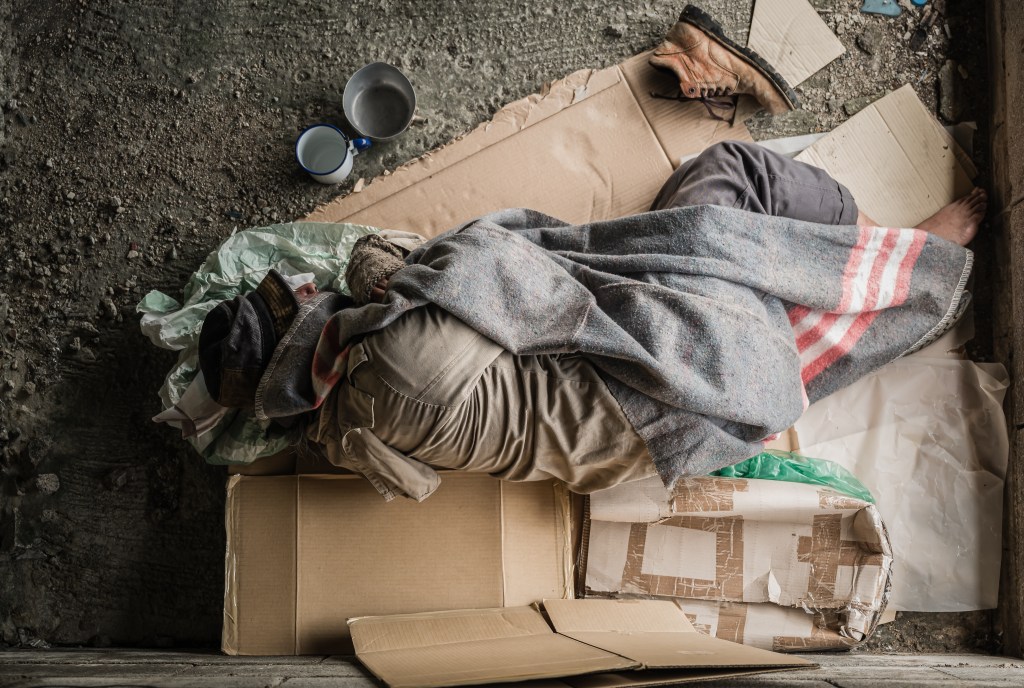 $22.8 million grant to prevent homelessness in Dallas and Collin counties
4 mins ago