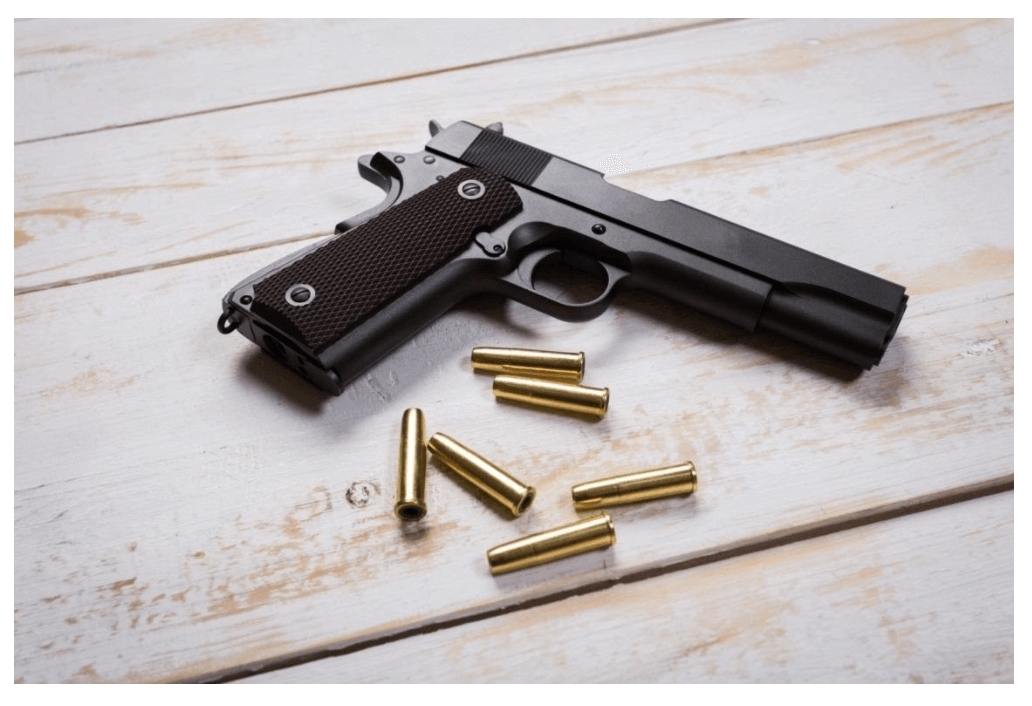 Color us not surprised, but “ghost gun” kit suppliers are seeing a current spike in demand. It may be the hobbyists with nothing else to do, or it may be due to the panic caused by the recent events. Either way, more and more people are becoming aware they can build a gun on their own.

These DIY guns are so-called ghost guns because they fly under the radar of the government. You make them yourself, and the government doesn’t interfere with that at all.

They have been around for a long time, though. For the most part, their market is the hobbyists and gun enthusiasts. Now, you can be one, too.

Learn how to build a gun on your own by following our instructions below.

You might also find other tools useful, such as a power drill and/or a bench vise. In the absence of a Dremel, you can also use a rotary tool with a sanding drum.

Many sellers also have a tool kit for the specific use of building guns. They make the job easier, but you can make do with what you have in your garage.

Once you have the tools, you’ll need the actual parts for the gun.

The kit you’ll need will vary depending on what type of gun you want to build. You can, for example, build a custom AR-15 rifle, Glock pistol, AK-47 rifle, and more. They come in different kits, but you can also buy separate parts if you know guns well enough.

You’ll need things like the trigger kit, magazine, frame, trigger guard, foregrip, and such. Whatever you need, they’re quite easy to find. What might be the hard part for you is choosing which to buy.

Several online stores like Magpul sell various brands. Get a list of what you need to avoid getting confused with all the options out there.

Sand Down the Excess Polymer in Polymer Models

Once you have the kit, you’ll have to do some sanding in most polymer models. This is what you’ll use the Dremel for, as you need to sand down the polymer tabs with the “remove” label. The polymer prevents the attachment of the slide and trigger assembly, so it’s important to remove them.

You might also have to do some drilling, but don’t worry. There should be marks for where you should drill the holes.

Here’s a tip when drilling. The holes might go all the way through, but you don’t have to drill in one attempt.

Drill from both sides until you break through it. This way, you’ll have higher chances of drilling a straight hole.

Note that the polymer kits don’t have all the parts you need to make a firearm. They’re incomplete for a reason – if they’re complete, then you may not be able to buy them as a non-firearm anymore.

When building a Glock, for instance, you need to buy the lower parts aside from the frame. You can buy a complete kit for these parts or buy them separately. You’ll have more freedom in the latter option, but that means choosing and buying the magazine catch spring, trigger housing pin, slide lock, connector, trigger spring, and more one by one.

Then, you’ll also have to buy the slide, slide parts, barrel, magazine, and sights. You may even be able to use some old gun parts.

You’ll have to assemble all these yourself, though. The law prevents you from getting help from a machinist.

This is the hard part, so make sure you do the following tip.

When you build a gun for the first time, you’ll likely encounter a hitch on your project. Don’t worry, no one expects you to be an expert on it on your first try. You’ll likely come across new lingo while you’re learning, but you’ll get it in no time.

Don’t hesitate to look for outside help. Read more on how others do the particular build you want to do to get a better idea of what you’re facing. Start with the simplest instructions if you must; you can move on to more complex builds as you learn more.

YouTube is a great resource, too, especially since most people are visual learners. This style of learning might work for you better, so look for online tutorials that can show you a step-by-step process.

Of course, some things you’ll learn only by doing, so you shouldn’t spend all your time reading and watching alone.

2. The Legality of Building a Gun

But, wait – is it legal to build guns? Does the law require that you register your firearm or something?

That’s a yes for the first question and a no for the second one.

The Bureau of Alcohol, Tobacco, Firearms, and Explosives (ATF) make the call for what objects are firearms and what isn’t. They refer to two main laws: the Gun Control Act of 1968 and the National Firearms Act.

According to these laws, 80% receivers don’t qualify as firearms. They then don’t have to go through the bureaucratic system governing firearm sales.

You can then buy the 80% models, buy all the other parts elsewhere, and then make the gun yourself. Once you’re done with it, you have a functional ghost gun.

Why are they called ghost guns? Because you don’t have to register it – in most states, anyway.

Homemade guns don’t need serial numbers under federal law. California, however, mandated that all ghost guns must have registration and serial numbers.

Familiarize yourself with the laws in your state first to make sure you’re not breaking any law.

Is It Legal to Sell Homemade Guns?

While we’re on the subject of legality, let’s talk about transferring ownership of a DIY gun. The short version of it is that the Gun Control Act prohibits the sale or distribution of a homemade gun by an unlicensed individual.

The long version of it relies on the original intent of the gun maker. If you make a gun with the intent to use it for personal reasons, then you’re in the clear. But, you’ll have to prove this.

This will depend on several factors, like the length of time between the creation and transfer. The reason you’re selling or transferring the gun will also be a consideration, as well as your history in transferring homemade guns.

If these factors point to an original intent to keep the gun, then the transfer becomes legal. You’ll also have to put a serial number or any identifying marker on the gun before transferring it, though.

Building your own makes you gain a deeper appreciation for firearms. It allows you to get familiar with all the components of a working gun – how it works and all that.

It makes the gun your own; you get to design it yourself, and you ensure there’s only one of a kind. Besides, you also get to have fun in the process.

What’s more important is you get to protect your privacy. Anonymity is now a scarce resource with all the data farming and government surveillance happening all around us.

Buying a gun leaves a paper trail, although there’s no national registry of all gun owners. It’s easy to track a gun owner, though, because of the background check. The serial number tie your identity to the gun, as well.

You can’t do anything that the government won’t know, which makes some people uneasy. Even though you don’t intend to use the gun for harm, having your privacy invaded this way doesn’t feel good.

That’s why “ghost guns” are increasing in popularity. It allows you to get a gun without catching the attention of the government.

Of course, you have to stay within the law to continue enjoying your anonymity. Your DIY gun should be for personal use only and shouldn’t be for use in any illegal means.

Learning to build a gun is exciting, especially if it’s your first time. If it is, though, make sure you’re aware of your responsibilities. Building it on your own can also be dangerous for you if you make a mistake.

Before tackling this project, familiarize yourself first with gun handling. Learn how to use it with care and sense.

Of course, handguns are only the beginning. If you want to learn how to handle long guns, rifles, and other types of firearms, feel free to read more of our posts. Get all the firearm tips and tricks today! 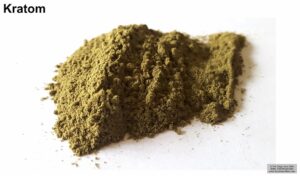 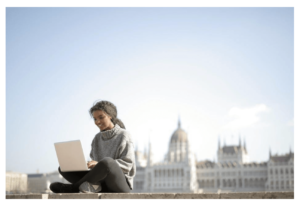 Next post How to Know if Refinancing is Right for You