KANSAS CITY, Mo. (KCTV) – It’s fair to assume Kansas City would have lost more than $13 million in economic impact had the AFC championship game not been held at Arrowhead Stadium, according to numbers compiled by local economic experts.

Here are the numbers we’ve received from VisitKC over the past four years that the AFC championship game has been played in Kansas City:

Throughout the AFC landscape, the Buffalo vs. Kansas City could have been in Indianapolis for a neutral matchup before the NFL decided on Atlanta. Mercedez-Benz Stadium in Atlanta hosts numerous neutral-field games and tournaments across all sports, including the SEC Championship Game and the College Football Playoff, so Atlanta and Mercedes-Benz Stadium get their fair share. But those unique cities like Indianapolis could have brought in a few more million.

Indianapolis declined to host a Chiefs-Bills AFC championship game this year due to conflicting schedules for a national volleyball tournament that is still expected to bring in about $10 million.

All that fuss about neutral site logistics came to naught, though, as the Bengals defeated the Bills in Buffalo on Sunday, bringing the AFC title game one-on-one to GEHA Field at Arrowhead Stadium.

The University of Cincinnati reports that the region could make more than $7 million from their Wild Card game against the Baltimore Ravens. That’s four times more than a typical regular season game.

We have reached out to Visit Buffalo-Niagara and the City of Jacksonville regarding their revenue projection for this year’s playoffs, but are awaiting a response. However, one can imagine that is a positive margin. 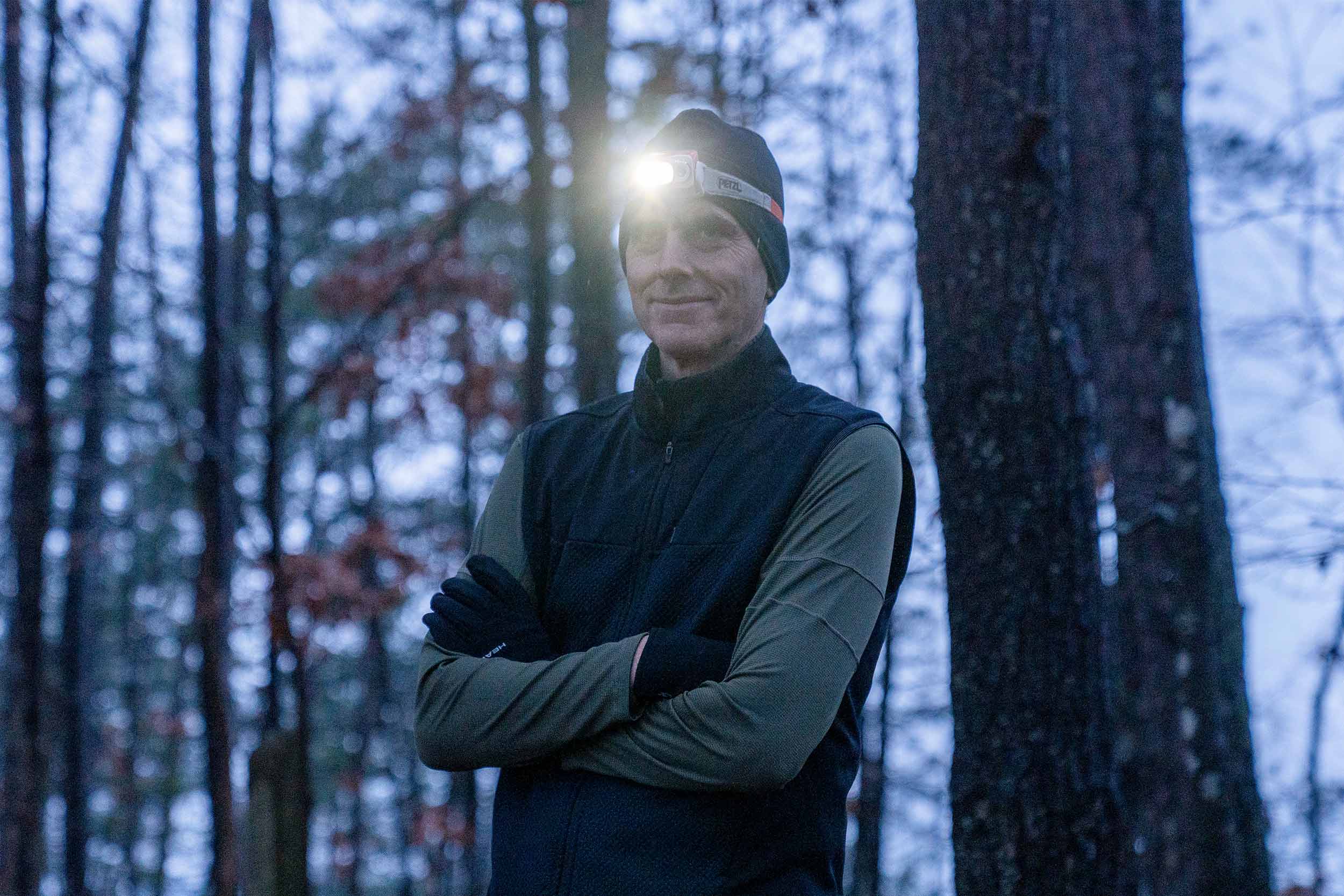