At 10:30 am Wednesday, February 1, the Kansas Supreme Court said it will hear Appellate Case No. 124,378: League of Women Voters of Kansas, Loud Light, Kansas Appleseed Center for Law and Justice, Inc., and Topeka Independent Living Resource Center v. Scott Schwab, in his official capacity as Kansas Secretary of State, and Derek Schmidt, in his official capacity of Attorney General of Kansas.

Court records indicate that in the Shawnee Co. case, the plaintiffs contested two sections of a relatively new felony in the State of Kansas: a Severity Level 7 misdemeanor, the non-personal offense of knowingly posing as an election official.

The plaintiffs alleged that the broad language of the statute results in the criminalization of voter education, engagement and registration activities. They said that occasionally during past voter assistance activities, an observer believed the volunteers were election officials despite clear identification as volunteers.

Schwab and Schmidt disagree and argue that the polling organizations’ concern is unfounded as the statute requires the misrepresentation in question to be the product of knowing conduct before residents are subject to prosecution.

The court records show that the Court of Appeal found that the applicants had failed to discharge their burden of proving actual factual damage as required for standing to contest their claims. In the absence of standing, there is no litigation and the case has been dismissed.

The Supreme Court said the issues under consideration include whether the Court of Appeal erred when it found that the applicants had failed to establish a sufficient position and when it refused to conclude that the contested provisions violate the Bill of Rights of Kansas. 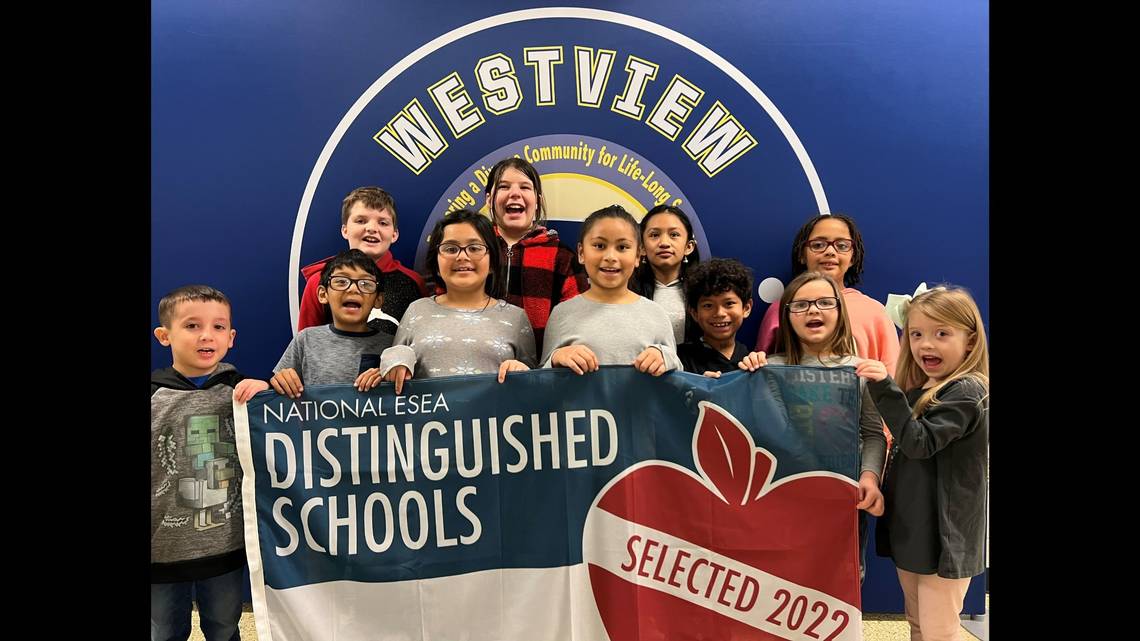 Onekama outgoing superintendent of challenges, memories and the future
5 mins ago

If the Chiefs defeat the Bengals on Sunday, here’s where you can buy AFC title merch
14 mins ago