Texas Gov. Greg Abbott has asked the attorney general and head of the state agency that regulates oil and gas drilling to investigate Atmos Energy, the state’s largest natural gas supplier, for failing to prepare for the cold temperatures that hit the state last week.

On Dec. 23, Dallas-based Atmos asked its 2 million customers across Texas to save gas by lowering thermostats, not using gas fireplaces, and avoiding washing machines, dryers and ovens over an unusually cold Christmas weekend.

The company reported low gas pressure in cities in North and Central Texas, leaving some customers without heat.

“The pressure in the gas line is not enough for most furnace heaters and as a result does not work,” a KXAN Austin viewer wrote at the station. “So while gas is on for stoves, it won’t work for pressure-sensitive stove heaters. I have no idea about the actual waiting time, but I called the ATMOS emergency line for over 70 minutes with no answer.”

KXAN said the company tweeted that the customer service lines were closed for the holidays; this tweet has been deleted. In an email comment, Atmos Energy told the Tribune on Wednesday that the company has a responsibility that “includes operational planning and preparation to provide such a safe and reliable service throughout the year.”

“Despite these preparations, last week we were unable to cope with some of our customers who were experiencing natural gas outages. This is unacceptable,” the company said in a statement, saying Atmos will work with regulators to resolve issues.

“In the lead-up to and during the winter event, Texas state agencies have been working around the clock to mobilize resources and provide utilities with any assistance they can,” Abbott wrote in a letter to Railroad Commission Chair Christie Craddick. “Atmos Energy has never asked for help. Atmos’ behavior is unacceptable and specific action needs to be taken…to ensure this doesn’t happen again the next time winter hits our state.”

On Dec. 23, the Texas Railroad Commission confirmed to The Texas Tribune that it was aware of Atmos’ “local low pressure issues,” which they attributed to extremely high demand during a temperature drop, and said the company’s call center was closed. open.

“Atmos Mid-Tex has reported that the system as a whole has no gas supply issues at this time,” Andrew Keyes, a railroad commission spokesman, told the Tribune.

“Because we are just starting the winter season, and because Atmos customers deserve reliable natural gas service this winter,” Abbott wrote in his letter, “there is an urgent need [the] The investigation was completed within a few weeks.”

This article originally appeared in The Texas Tribune on

T-Squared: Before I go, last step for The Texas Tribune 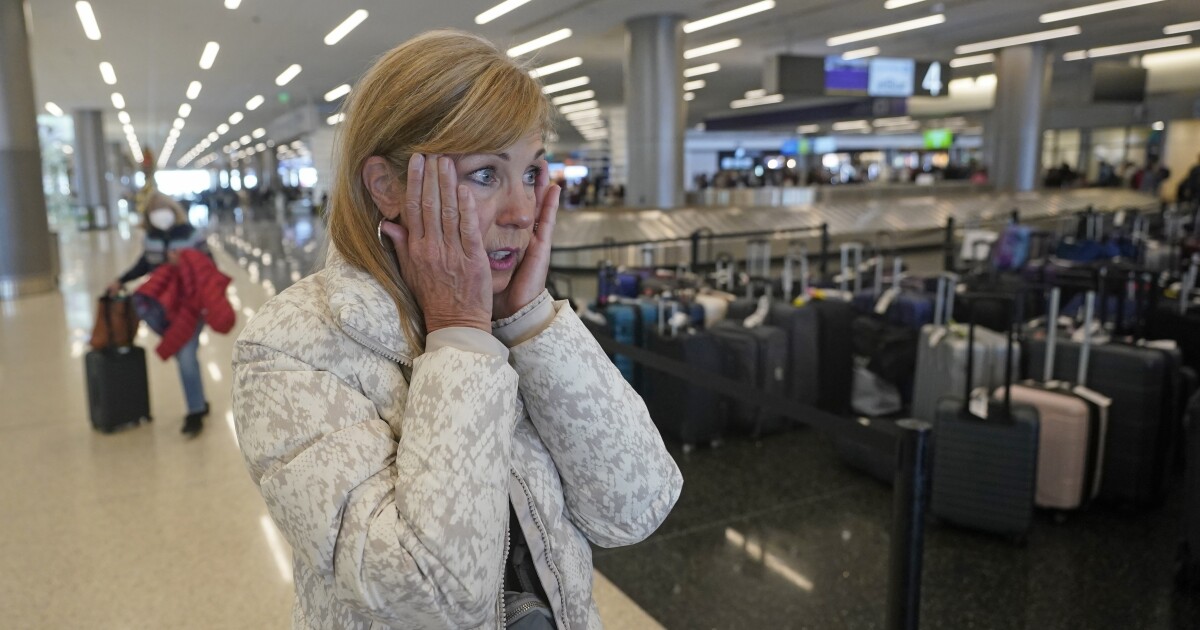 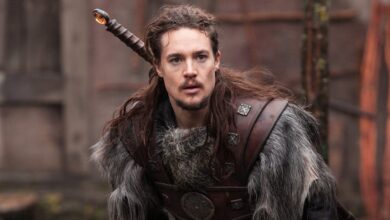 Ishbia takes over Suns and works to improve team culture