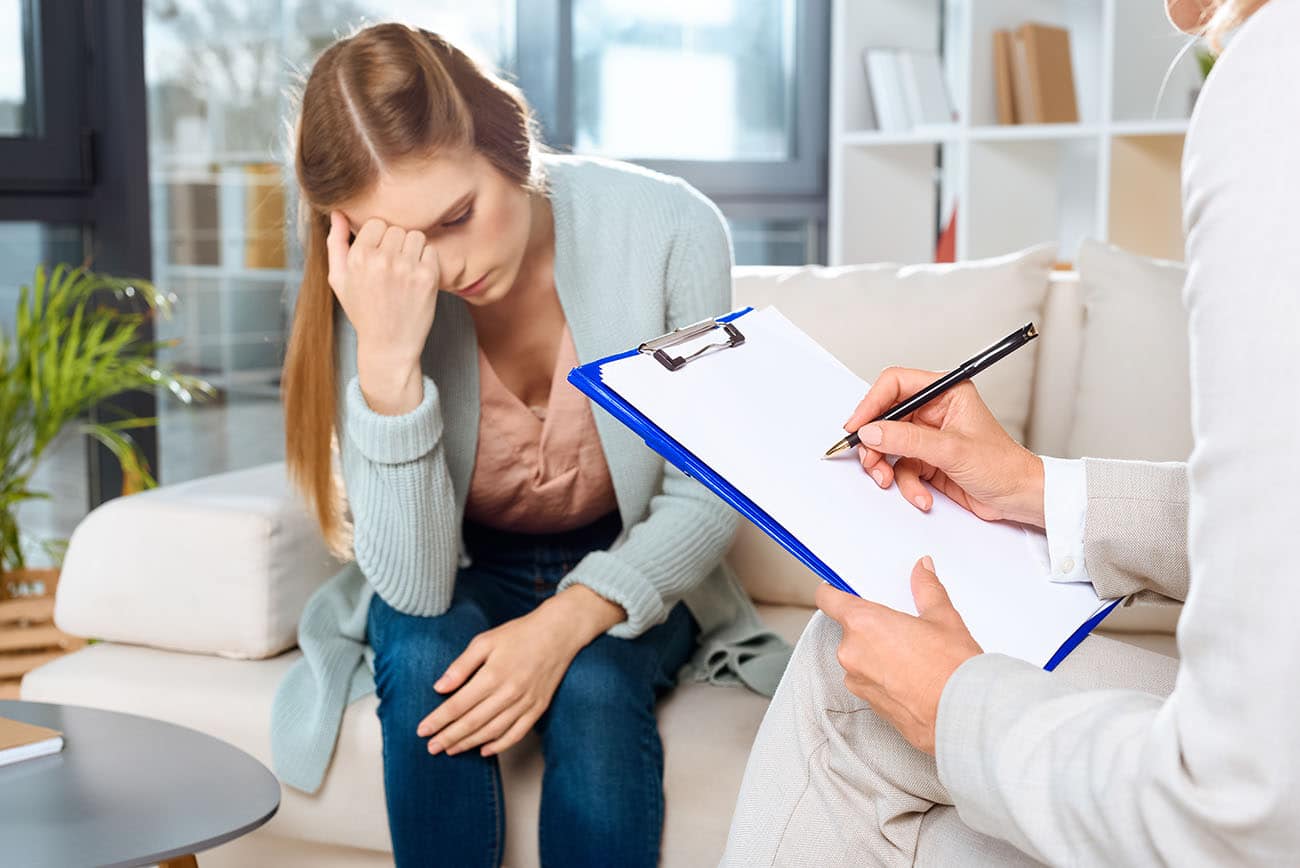 We just looked at some examples of OCD subtypes. However, this list is by no means exhaustive.

So, how many more subtypes of OCD are there? Well, there is no exact number. While there are some more commonly cited OCD subtypes, OCD specialists agree that there are countless forms of OCD. Since obsessions and compulsions can be about anything, the number of OCD subtypes is innumerable.

The reason that some subtypes of OCD appear to be more common than others might just be that they are more easily identifiable and hence diagnosable.

Moreover, some OCD subtypes overlap. For example, pedophilia OCD comes under the umbrella of taboo thoughts OCD. Similarly, both harm and checking OCD involve fear of harming oneself or others.

5 Most Common Forms of OCD

Experts usually refer to a few broad subtypes of OCD. These subtypes are as follows.

Contamination OCD stems from a deep fear of contamination by touching certain surfaces or being in close proximity to other people. The sufferer experiences hyper-awareness about any contaminants, such as sticky residues, bodily fluids, and germs, on their body or their surroundings. Even when there is no visible contamination, the sufferer remains unconvinced.

Hence, he or she starts obsessively washing themselves and their surroundings.

Some common contamination obsessions are:

Some common contamination and washing compulsions are:

There’s nothing wrong with wanting a little order and organization in your life. However, people with ordering and arranging OCD experience extreme anxiety and distress over the smallest things being out of place. They need to arrange everything the “correct” way, whether according to color, size, or symmetry; otherwise, they feel incomplete.

Some common obsessions of ordering and arranging OCD are:

Some common compulsions of ordering and arranging OCD are:

Checking OCD stems from a place of fear and doubt, and checking behavior is common across all subtypes of OCD. A person with checking OCD is always anticipating the worst-case scenario and tries to avoid it by constantly checking and double-checking everything.

Some common obsessions of checking OCD are:

Some common compulsions of checking OCD include constantly checking if:

Harm OCD is characterized by intrusive thoughts, images, or urges to harm oneself or others. More specifically, harm OCD is a fear of unintentionally inflicting harm on others and oneself.

Some common obsessions of harm OCD are:

Some common compulsions of harm OCD are:

People with this OCD subtype experience constant taboo thoughts and feel immense guilt and shame for it, even though they have no control over them.

Some common obsessions of taboo thoughts OCD include:

Some common compulsions of taboo thoughts OCD include:

The five most common subtypes of OCD are contamination and washing, ordering and arranging, checking, harm, and taboo thoughts OCD.

However, countless other OCD subtypes exist beyond this list. All these forms of OCD are extremely debilitating, but possible to overcome with the right treatment. 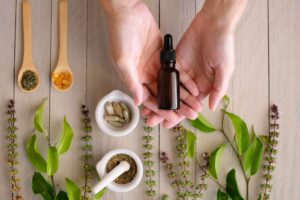 Previous post Can You Make CBD Oil from CBD Flowers? 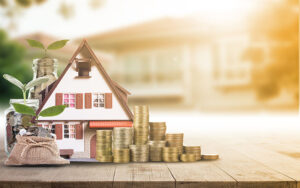