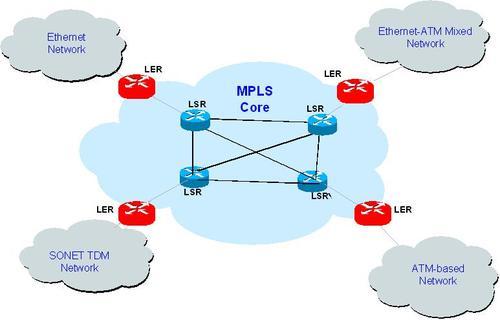 Multi-protocol label switching or MPLS is a modern technique to secure real-time connections. However, it’s quite an exorbitant technique. Some companies often refer to SD-WAN over MPLS. But it’s a company-to-company need for managing daily data transfer operations.

MPLS is the technique that has caught heat in the IT and networking sector for securing the connection in a predefined path. Before MPLS, companies were to depend on IP routing services offered by service providers.

MPLS is a technique that large data centers can use, handling the maintenance and controlling charges. Labeled packets are used in MPLS for routers to identify them and give them the green signal to pass through for the final discard.

This fixed path is often termed as LSP or Label Switched Path when the packets of MPLS technique.

Under IP Routing, packers transferred from one to another using the IP address destination. Routing lookups come into play at every hop or stop. In this process, every router needs complete information about this routing.

This mechanism is also termed a hop-by-hop mechanism.

To conclude whether MPLS is an efficient alternative to IP VPN network or Routing, we must acknowledge their differences first. Below are significant differences we encounter while comparing both networking and data transfer techniques:

Switching of traffic: It’s based on label packets assigned in MPLS. In IP Routing, the IP address defines it.

Defined path: There is a defined or dedicated path for packets to transmit the data in MPLS. This path is LPS or Label Switched Path. There’s no such path when you’re using IP Routing.

Information storage: Storage table is built on the LDP protocol in MPLS. The information is stored in the routing table in IP Routing.

Routing: IP Routing or traditional routing is on the IP header. MPLS has its own header (MPLS header) to forward the decisions.

Layer of the protocol: MPLS is deemed to have Layer 2.5 transmitting data or forming connections between Layer 2 and Layer 3. IP Routing is purely Layer 3 protocol.

Speed of transmitting data: MPLS is faster without a doubt. IP Routing is a bit slower. MPLS allows the forwarding of packets to avoid any overlap of information or connection.

Other parameters to differentiate between MPLS and IP:

Switching or routing principle: MPLS, switching of packets is on advertised LDP. Routing table entries are based on the destination of the IP address.

Traffic latency: The traffic latency is lower in MPLS compared to the data transmission process in IP Routing.

The biggest possible merits of using MPLS are:

It’s not encrypted, which hampers its safety factor. However, it can be secured while using a private network partitioned off the public internet.

It was initially made for remote enterprises with traffic on the net. Currently, enterprises are shifting their traffic to more secured and safer platforms, mostly clouds. So, it’s making MPLS a bit suboptimal.

MPLS services can’t be scaled as you want on the company’s demand. Cloud computing, hosting, and networking services are winning over MPLS networking. That’s because, even if MPLS has been one step ahead of IP routing or VPN networks, it’s still not ahead of time. Scalability-on-demand is difficult to manage and execute with MPLS. But it’s rather easier on cloud services.

MPLS is the middle ground between traditional routing and cloud computing services. It’s still used in many companies with remote branches. Therefore, it still holds quite the importance in the Cisco Network certification exams.

To read more on the MPLS vs. IP topic, you can refer to this link: https://cciedump.spoto.net/blog-888.

Here, you get all the necessary information on whether MPLS is really an alternative method of networking and sending data across to IP. 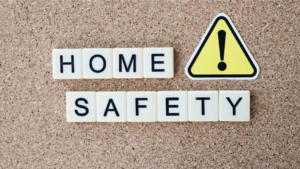 Previous post Safety Tips: 6 Things You Need To Check In Your Home 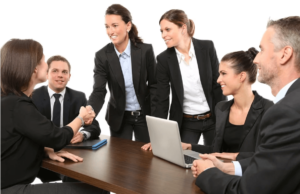 The Future Is Here: Metaverse As the New Chapter in Education

6 Career Opportunities to Consider While Being at College

Top 5 US Universities to Study Marketing

A Gift For Someone You Love: 6 Awesome Ideas

6 Creative Gift Ideas To Surprise Your Partner With

The Future Is Here: Metaverse As the New Chapter in Education

6 Career Opportunities to Consider While Being at College

Top 5 US Universities to Study Marketing

How to Have Financial Freedom Before You’re in Your 30s

4 Things You Should Know About HIPAA Compliance

6 Businesses Started at College to Inspire You

A Gift For Someone You Love: 6 Awesome Ideas

Important Things To Know Before Investing In Stocks

6 Creative Gift Ideas To Surprise Your Partner With