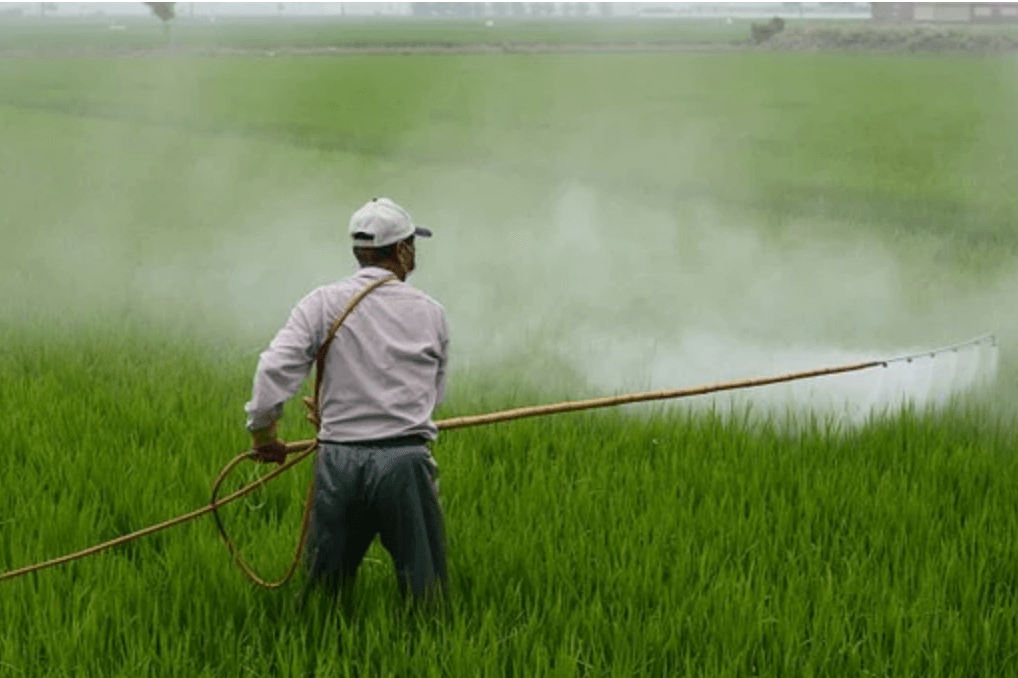 A popular weed killer in the US.  Also sold under the name of Gramoxone, it is highly effective against weeds that are not easy to kill.  You can find it in concentrated form. When mixed with water, it can be sprayed on the crops.

It is a toxic chemical that can only be used by licensed professionals only. In fact, paraquat-based products fall under Restricted Use Pesticides (RUPs) in the US. They are not used for domestic purposes.

Though there are not many fatal cases reported, studies show a strong link between exposure to Paraquat and the incidence of Parkinson’s diseases.

What is Paraquat Poisoning

Undue exposure to Paraquat could result in many short to long-term side effects.  It is a potentially fatal chemical that can affect many organs of your body.

It can enter your body through inhalation, ingestion, or physical touch. One can expect some common side effects such as

There is no antidote to paraquat poisoning. You should be extra careful when handling the herbicide and take all the precautions to prevent accidental exposure.

Exposure to a large amount of the chemical can result in death.

Paraquat when comes in direct contact with your mouth can cause a severe reaction. It enters the body and gains access to other organs of the body such as the lungs, liver, and kidneys.

Though the toxicity is high, even a sip could kill you, there aren’t many fatal cases reported so far.

What EPA has to say

Accidental ingestion of paraquat has been a worry for the EPA. It came to light after the California Poison Control System and the American Association of Poison Control Centers (AAPCC) notified the EPA in 2013.

The company launched an investigation and surveyed the reports in the Incident Data System (IDS). It revealed that over 80% of cases were in result of paraquat ingestion.

The agency emphasized the importance of using the RUP with all the safety and consideration. 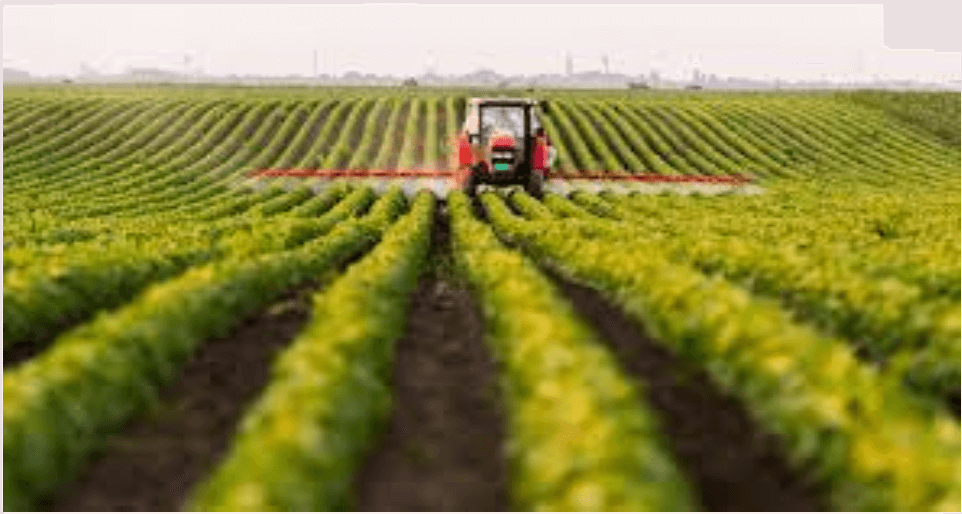 How to Address Paraquat Exposure

If you are accidentally exposed to paraquat, these are the steps you can expect as part of the treatment:

The course of the treatment depends on the extent of the paraquat toxicity. It is important to seek medical help if you suspect paraquat exposure.

What to do to prevent paraquat poisoning

The best and only way to reduce the risk of paraquat poisoning is to maintain a safe distance from the chemical.

The US continues to use paraquat despite knowing the risks. Many other countries however like China and Brazil have banned the use for agricultural and non-agricultural purposes.

What we need at this stage, stricture measures to curb the use of the products further.  Put in place mechanisms that put the safety of people ahead of other benefits.

While the manufacturer, Syngenta, denies any foul play, there are questions raised over the accountability as concerns grow over paraquat poisoning. 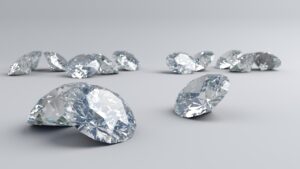