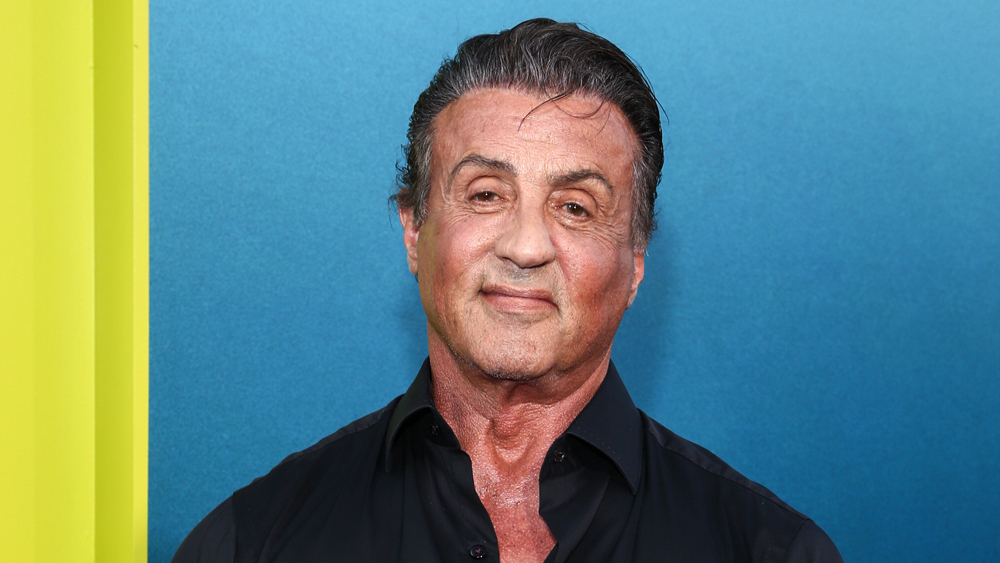 Michael Sylvester Gardenzio Stallone, also known as Sylvester Stallone is an actor, director, film producer, screenwriter, and is among the most successful Hollywood actors. He was born on July 6, 1946, in New York City, U.S.A. At the age of 73 years, the 1.77m tall man still looks handsome and strong.

Stallone is married to Jennifer Flavin and blessed with three daughters Sophia, Sistine, and Scarlet. He has married thrice, and had two sons with Sasha Czack, namely Seargeoh and Sage. Sylvester Stallone’s net worth stands at $ 500 million as of 2020.

In the year 1974, he married Sasha Czack and had two sons, but one of them passed away due to heart disease. However, the couple got divorced in the year 1985. In the same year, Sylvester married Brigitte Nielsen but again divorced in 1987.

He dated many women, including Pamela Behan, Janine Turner, Vanna White, Kim Andrea, and few more. In 1997, Sylvester married Jennifer Flavin and was blessed with three daughters, Sophia, Sistine, and Scarlet. The couple is presently happily living with their children.

What does he do to make money?

Despite the difficult childhood, Stallone was determined to do something big. He headed to New York City to make his dreams come true. The decade long career in action films, Stallone made a name for himself. The story of Rocky was his idea which he refused to sell the rights despite struggling finances at that time ($106 in the bank).

In search of producers for this screenplay, he met Winkler and Chartloff. Stallone was offered a million dollars, and to his surprise, Rocky raked in $117 million at the box office. Ironically he earned $23,000 from this film. As the first movie was a hit, he went on to star in and write four more sequels. For Rocky III, he took home $3.5 million, for Rocky IV, he took $12 million, and Rocky V was also a big hit, and the actor took $15million for this movie.

As of today, Rocky is a billion-dollar franchise. Since its release, Stallone has starred in more than sixty films, including Demolition Man, Tango and Cash, The Specialist, Cliffhanger and The Expendables Franchise. The First Blood, an American thriller, had collected $7 million.

For Rambo III, he got a salary with $16 million paychecks, The Expendables 3 brought $15 million in the year 2014. His movies have generated $4 billion worldwide. From thrillers to dramas to comedies, Stallone has done all, but fruits of his success come mainly from action films.

In 2020, Sylvester Stallone’s estimated net worth is $500 million. Like other celebrities, he had his own magazine. The magazine aimed at men aged over 50, offered nutrition and fitness tips as well as articles about high-qualit, healthy living but only after four issues it folded.

Sylvester is proud of sequels that Rambo and Rocky spawned. He played the lead role in Rocky, which was his own screenplay. The movie won the Academy Award in the year 1976 for the Best Picture.

Sylvester concluded the Rocky series with Rocky Balboa, and a statue of character Rocky Balboa was placed at the famous steps of the Philadelphia Art Museum. Stallone released ‘The Expendables’, which he directed, wrote, and starred in. The movie was a superhit at the box office, and this makes him the only actor to top the charts across five decades.

In addition to Rambo and Rocky Balboa, Sylvester credits as writer/director/actor is Paradise Alley and Rocky II. As a co-writer and actor, Stallone filmed First Blood, F.I.S.T., Rambo: First Blood part II, Rambo III, and Rhinestone. He directed, co-wrote, and produced Staying Alive and starred in Victory, Nighthawks, Lock Up, and Tango and Cash. He starred in the unique and challenging role of Freddy Heflin in Cop Land, which garnered him international critical and audience acclaim.

Stallone was associated with an action-packed and powerful unscripted series ‘The Contender’ and was honored with the “Action Star of the Millennium Award” in 2002. Appreciation and influence are acknowledged worldwide. In 2008, he was honored with the Golden Icon Award in The Zurich Film Festival.

In 2009, he was honored with the Glory to the Filmmaker award by Venice Film Festival. Stallone was also honored with GuyCon Award for the release of the Expendables by Governor Arnold Schwarzenegger. He received the Visionary Award in the 2010 event by Hollywood Reporter Key Arts.

Along with an extensive career in Hollywood, Stallone is an accomplished painter and famous for his sculpture work. The impressive exhibitions at The Russian State Museum, Art basil, and Nice Museum of Contemporary Art in France showcase his talent.

Sylvester Stallone’s net worth amounts to $500 million as of 2020. He earned this massive amount by directing, acting, screenwriting, and producing films. His films have grossed over $2 billion to date.

Other than the films, he earns through endorsement deals that boost his net worth as well. He has made good income as a salary from his films that include:

Most of his other moves have been million-dollar films. Since Rocky, he has starred in more than sixty films.

Sylvester Stallone is among the biggest action stars and a producer, writer, and director in Hollywood. Some of the important facts about this shining star are: 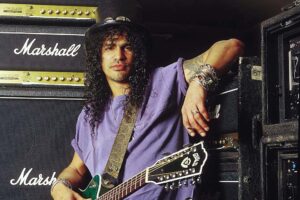 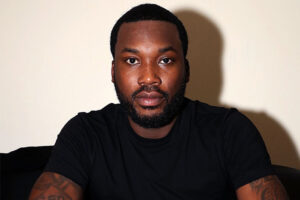 Top Ways to Save Money on Your Mortgage Rates