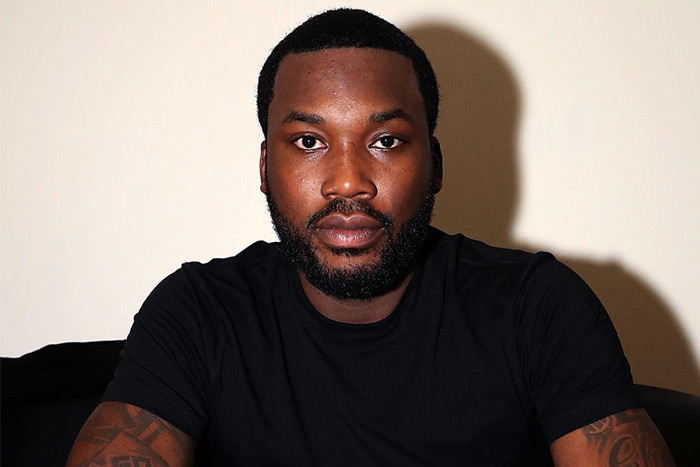 Robert Rihmeek Williams or Meek Mill was born on 6th May 1987 in the United States. This 32-year American songwriter, rapper, as well as an activist, is 1.88m tall. He started his career as a battle rapper before signing a contract with T.I.’s Grand Hustle Records, followed by the Maybach Music group of Rick Ross.

His name has been in the news for several feuds with rappers like The Game, Drake, 50 Cent, and Kendrick Lamar. Meek Mill’s current net worth is $25 million.

Meek Mill was born in Philadelphia and grew up with his mother, Kathy Williams. Meek’s father died when he was only five years old after being during a robbery, and the family spent years in poverty. When Mill met local D.J. Grandmaster Nell, he became interested in hip hop. At that time, Mill was rarely vocal.

Meek Mill dated Fahimah Raheem for six years and nine months from the beginning of 2006. They together had two sons, Murad Williams and Rihmeek Williams. As of now, he is dating Milan Rouge and is expecting a child. Since his breakup with Nicki Minaj, many women have been rumored to be Mill’s girlfriend. Aged 32, Mill is 1.88 mm tall and weighs around 70 kgs.

How does He Make Money?

Looking at Meek Mill’s career, he began his musical journey by participating in various rap battles. His career started in the year 2003 when he formed his rap group named The Bloodhoundz. He recorded four mixtapes with the group. The 4th solo mixtape, i.e., Flamers 2: Hottest in the City, was released in the year 2008. After the successful release of the 4th solo mixtape, he got an offer from 215 Aphillyated Records. But he chose T.I.’s label based in Atlanta to carry on his musical journey.

He also received an offer from Rick Ross, an American rapper. Meek signed a contract with Maybach Music Group and featured in the company’s album like Tupac Back and Ima Boss. In 2012, Meek released his first studio album Dreams and Nightmares. This debut album peaked at the top two on the Billboard Hot 100, and his second studio album released titled Dreams in 2015 was a chartbuster. In the first week of release, his album made total sales of twenty four thousand copies.

Much of his earnings come from touring and album sales. Other than music, he makes money through celebrity endorsements. Since 2012, he endorsed Puma products and recently teamed up with Complex Reports brand to promote prison reform.

As of March 2020, his net worth has touched $25 million. Approximately $13 million has been made through concerts and another $6.3 through the album and single sales. He has earned about $4 million through YouTube.

In 2002, Mill’s debut studio album named Dreams and Nightmares was released. This album reached the top position in the Hip Hop/R & B charts and American Rap. It stood at number 1 in the billboard two hundred charts.

He released a second studio album in 2015, named Dreams Worth more than money and this album also reached the top in the Billboard 200, Hip Hop/R&B, and U.S. Rap charts. Wins and Losses was his third release that came in 2017, and this album reached the second position in U.S. Rap and HIP HOP/R&B charts. He was nominated in various categories and won the BET award in the year 2012. He bagged MTV Woodie Award in 2012 and also the Billboard Music award 2016.

Net Worth and Current Salary/Earnings

Meek mill net worth is $15 million. The successful rapper earned this massive money from his singing profession. Besides this, he sold music albums, and his debut studio albums made millions of dollars.

His debut Dreams and Nightmares had total sales of around 1 million units. Dreams Worth More than Money album sales are also approximately one million units, and Wins & Losses had sold over 500k units. Other sources of his net worth fortune include a tour, concert, and brand endorsement deals for Burger King. 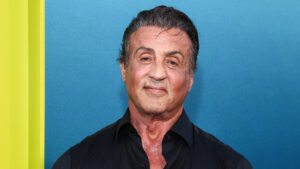 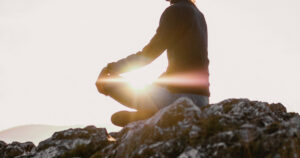