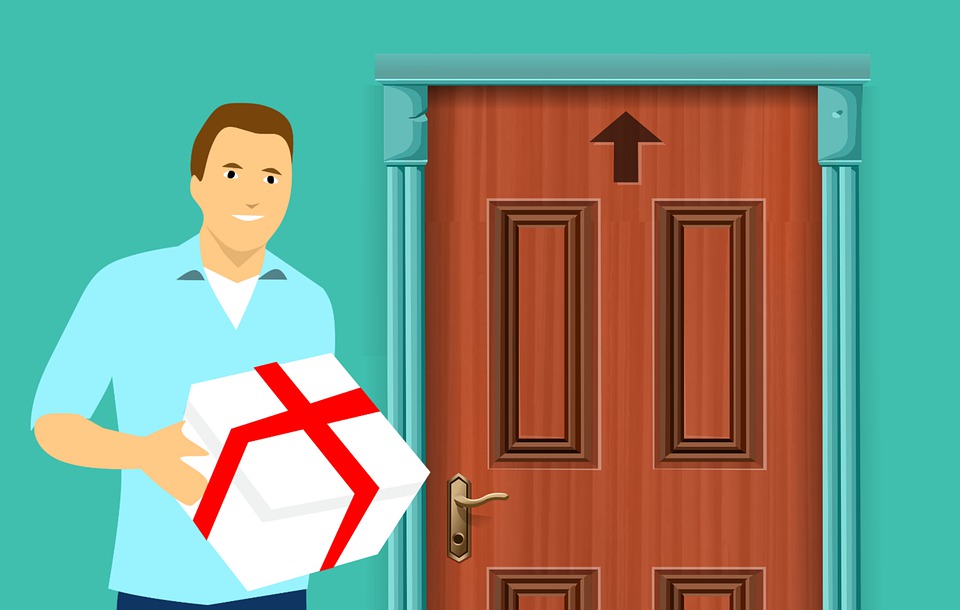 We’ve had our fair share of crazy and dangerous things happening this year. They quite understandably caused food delivery services to be in more demand than ever before. Restaurants and mobile start-ups alike are constantly on the lookout for new drivers as they expand to new neighborhoods and sign deals with popular chains.

Applications like Doordash or Postmates have really revolutionized the way we think about food delivery. Placing an order can take less than five taps on your smartphone (provided that you know what you want to eat). The app instantly sends a dispatch to the restaurant and nearby drivers to flawlessly coordinate the preparation and delivery processes.

Becoming a driver for Ubereats or any of the previously mentioned services is a really good idea if what you’re looking for is a solid part-time job that allows you to set your own hours. Tips for food delivery are another sweet benefit to the position, especially if you have a proven track record of making it to the customers ahead of the designated time. As it turns out, you don’t even need a vehicle to land the job!

Regardless of whether you’re a student trying to make some extra beer money or in need of filling up a couple of hours in your schedule every now and then, you should start the job of a delivery driver with some knowledge that will help you get ahead of the pack.

It may seem counterintuitive at first since everybody knows that cars have the ability to traverse distances at much faster speeds than bicycles. If you take the city landscape into account, though, you might see why opting for a bike might make more sense.

Most cities have designated bike lanes on almost every major street, which means that you can ride comfortably without worrying about the car and pedestrian traffic around you, focusing only on other bikes and your final destination.

Additionally, you can get unusually great ratings in business districts during rush hours, as you will find yourself completing orders much faster than the guys in their cars, stuck in traffic jams, driving from a restaurant located two blocks away from the customer. Since bikes don’t get stuck in traffic, you can get quite a lot of orders in your pocket during peak rush times.

Tune In To Your City

People tend to believe that cities tend to exhibit certain personality traits as if they were sentient beings. You can hear that in the way that some metropolises are being described: “the city that never sleeps” or “the city of love”. There are plenty of other examples that could be listed out, ranging from stereotypes applied to the majority of big cities to novelty features that are distinctive of one particular place on Earth.

There might be some truth to these beliefs if you consider the way in which certain cities operate. People in a town like Tel Aviv located on the seaside associated with great nightlife and a laidback lifestyle will probably tend to place more orders in the very early morning hours as they’re headed back from a boozy night out, than the citizens of Perth, Western Australia. Considered by many a “boring” city, the folk in Perth will probably order more food in the late afternoon, the time for lazy dinners in front of the telly.

If you’re serious about becoming a delivery driver, you should definitely tune into the unique rhythm of your city and try to figure out the hours during which you’d be needed most. The more precise (both in terms of time and location) ideas you come up with that turn out to be true, the more orders you can rake in before other riders catch onto your time slot.

Try out different districts, stay up to date with your city’s trends, and new, up-and-coming restaurants to make the most of your time behind the wheel (or on the bike).

Always Have Backup Routes In Mind In Busy Districts

Drivers living in Manhattan will have a completely different experience on the job than people who deliver food in Salt Lake City. Unexpected things happen constantly in busy, densely populated urban areas such as New York City. Most of the time, you can’t even rely on Waze or Google Maps as they do not get the most recent information fast enough. In places like Salt Lake, on the other hand, you could generally get away with not knowing important shortcuts and all the back alleys, since you can make it in time by taking the road most traveled.

This is why it is crucial to get a good feel of your district (preferably a couple of them) if you plan on carrying out most of your job there. The best way to getting more familiar with urban secrets is by accepting loads of orders in that particular district. If you worry about not making it on time, get over there an hour or two before you start delivering and ride around to figure out the best routes and the busiest arteries.

One of the better aspects of being a food delivery driver is the fact that you can pretty much pick it up or drop it any time you want. It is a good way of making quick extra cash and the perfect method of combining solid exercise with making money. It’s one of those gigs where you don’t have much to lose by taking it, and yet plenty to gain.